US returned the favour with Covid-19 aid package for India, says Biden

Biden: US returned favour to India with Covid-19 aid package 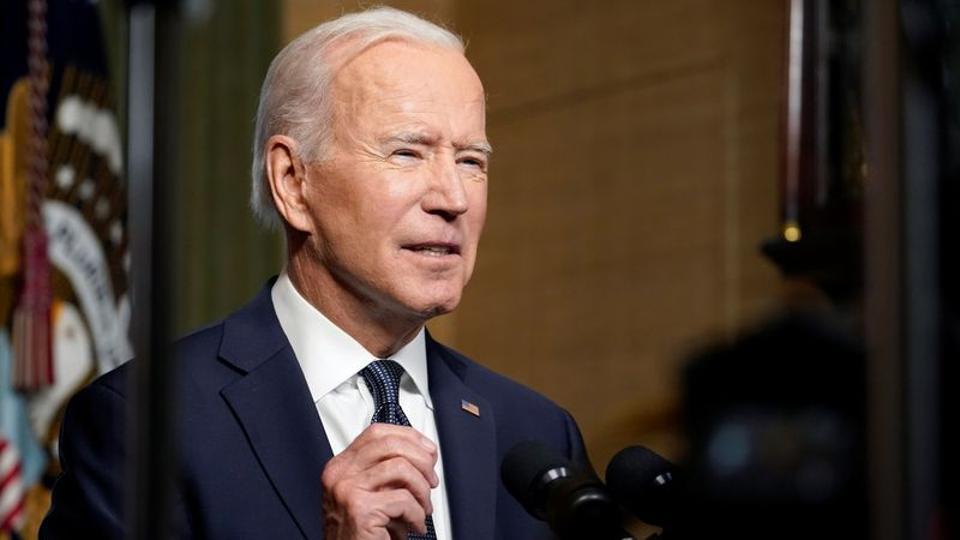 India — US President Joe Biden on Sunday made it clear that the assistance offered by his administration to India to combat Covid-19 is in exchange for India’s aid earlier. He added the US was “determined” to help India, seeking to push back on narrative that his administration was late to come to India’s rescue.

“Just as India sent assistance to the United States as our hospitals were strained early in the pandemic, we are determined to help India in its time of need,” Biden wrote in a tweet Sunday, re-tweeting a post from his National Security Advisor Jake Sullivan, who announced the assistance after a phone call with his Indian counterpart Ajit Doval.

People familiar with the discussions leading up to the announcement on both sides echoed the framing of the assistance as a gesture between partners, with the US returning the favour this time.

Biden did not specify in the tweet, but he meant the assistance announced by his administration Sunday was similar in nature – and reciprocal – to the lifting of an export ban by India to release a consignment of hydroxychloroquine by Prime Minister Narendra Modi in April last year at the personal urging of President Donald Trump.

Hydroxychloroquine, an antimalarial drug, was being used as a prophylactic in some quarters against the virus that causes Covid-19. President Trump however, touted it as a “game changer” in his bid to put behind the epidemic, which he saw as a drag on his re-election chances.

Trump forced Modi to release a consignment of hydroxychloroquine last April despite the export ban, with a threat of retaliation. India made an exception for Trump and released the consignment. He subsequently took a course of the drug after a possible exposure.

The exception made by Modi then was similar to the one made by Biden to release raw materials for vaccines, in contravention of restrictions in force since February, when Biden had invoked the Defense Production Act to make it mandatory for American suppliers of these raw materials to prioritise orders placed by American buyers, over those by outsiders, such as India.

“Just as India sent assistance to the United States as our hospitals were strained early in the pandemic, the United States is determined to help India in its time of need,” US national security council spokesperson Emily Horne said, announcing US support and supplies for India.

People familiar with these talks and developments said the first shipments of US supplies announced Sunday could be landing in India as earlier as this week, including the most urgently pressing of them all: oxygen, which has been in short supply in hospitals around the country in India.

The United States and India are looking at four options currently on how best to address this issue: oxygen concentrators, which are fan-like devices that enhance oxygen content in a room; oxygen generator plants, small units to supply small clusters of recipient structures such as hospital; oxygen cylinders, which are apparently in short supply in India; and containers to ship oxygen, like the cryogenic container supplied to India by Singapore.Follow us on Social Media