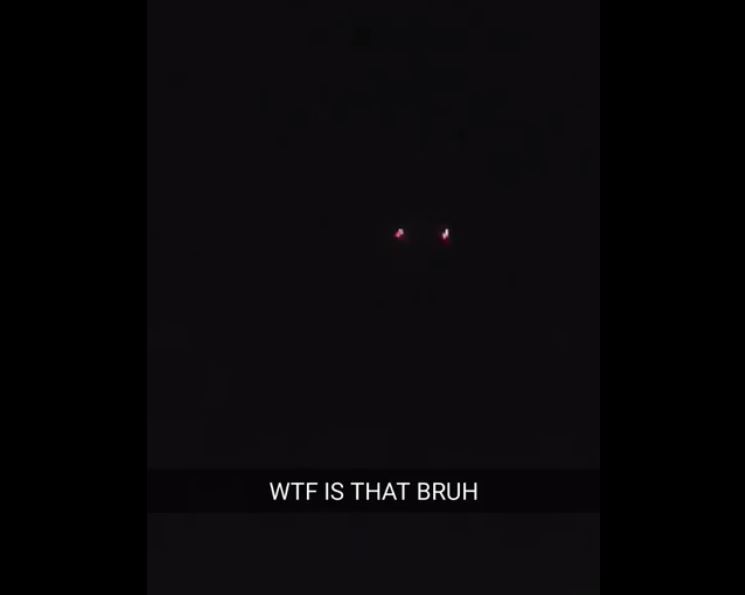 An Unidentified Flying Object (UFO) hovering around parts of Jurong has freaked out residents living there.

I've been staying in this neighborhood for 13 years and seeing this shit creeped the hell outta me. It looks like a ship man!!!!!!!!!!!!!!!! pic.twitter.com/QlighPyaLw

Some Twitter users said that the UFO may be drones from a Singapore Armed Forces camp nearby. Yet others suggested that it could be Singapore Air Force’s latest aerostat.

The aerostat, a tethered balloon system with 24/7 low-level radar coverage to monitor threats over Singapore’s air and sea space was previously seen floating over Jurong West in December last year.Follow us on Social Media