Uber for Myanmar, Hello Cabs, raises funding and will compete with Grab and Go-Jek 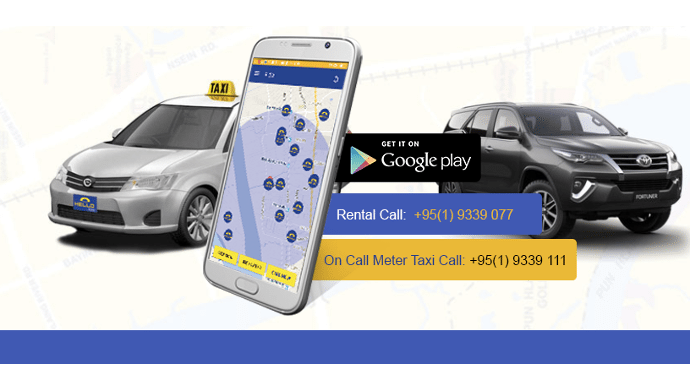 Nay Min Thu, founder of iMyanmar Group, made an investment of 7-digits in Hello Cabs

Myanmar-based ride-hailing startup Hello Cabs has raised a high 7-digit investment from Nay Min Thu, founder of iMyanmar Group, according to a report by DealStreetAsia.

This new investment will help bolster its business as it prepares to face off the impending entrance of ride-hailing giants Grab and Go-Jek in the country. Go-Jek is reportedly eyeing Myanmar as part of its regional expansion plans following rumours of a new funding round, and Grab has launched its GrabTaxi service in the country.

Another ride-hailing titan, Uber, also has ambitions for Myanmar, according to a report by TechCrunch. An Uber spokesperson said that it will be working closely with government in Yangon, following a meeting held in January.

Launched in 2014, Hello Cabs operates an on-demand metering platform (though, riders can also see the total fare upfront). Riders can book rides through phone calls, a mobile app as well as via its website. They can also book rides up to seven days in advance.

Also Read: Meet the VC: Why REAPRA is bullish about Myanmar despite its underdeveloped market

Hello Cabs currently operates about 1,000 taxis and plans to increase that number to 1,940 this year. It will also launch a ride-sharing service this year.

The post Uber for Myanmar, Hello Cabs, raises funding and will compete with Grab and Go-Jek appeared first on e27.