The vast majority were found in Shijiazhuang, a city of several million in Hebei province whose surrounding areas take the total population to 11 million 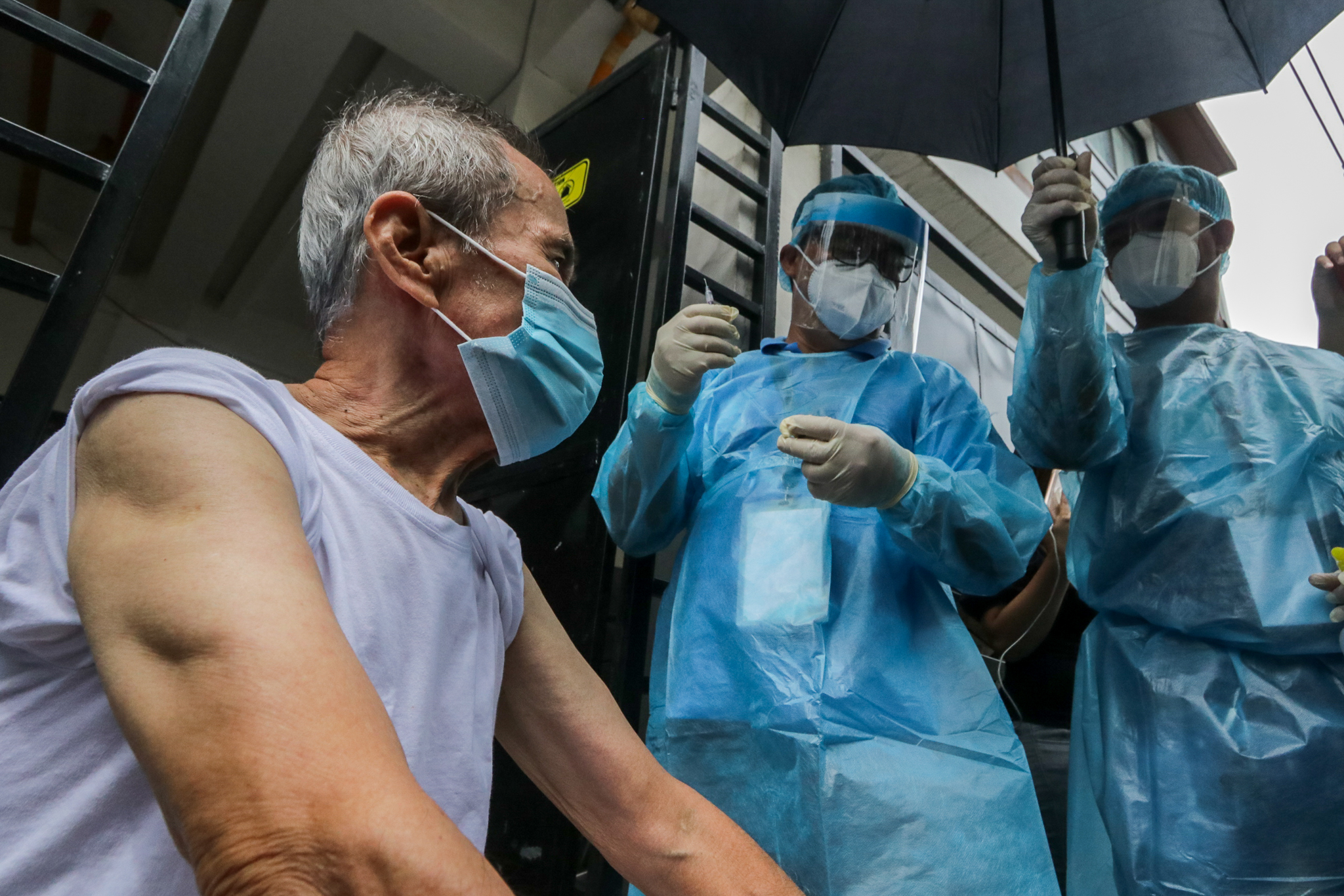 China has sealed off two cities south of Beijing, cutting transport links and banning millions of residents from leaving, as authorities move to stem the country’s largest Covid-19 outbreak in six months.

The pandemic has so far broadly been brought to heel by Chinese authorities since its emergence in Wuhan in late 2019, with small outbreaks swiftly snuffed out using mass testing, local lockdowns and travel restrictions.

But Hebei province in northern China has seen 127 new Covid-19 cases, plus an additional 183 asymptomatic infections, in the past week.

The vast majority were found in Shijiazhuang, a city of several million in Hebei province whose surrounding areas take the total population to 11 million. Nine confirmed cases were in the neighbouring city of Xingtai, whose area covers 7 million people.

Residents of both cities were banned from leaving unless absolutely necessary, Hebei authorities announced Friday.

Officials vowed to “strictly control the movement of people and vehicles”, with all residential estates placed under “closed management” — a euphemism for lockdown.

Hebei residents were also banned from entering Beijing or leaving the province unless absolutely necessary.

“The outbreak was imported from abroad, but the exact origins are currently under in-depth investigation by state, provincial and municipal experts,” said Li Qi, head of the Hebei Centre for Disease Control and Prevention, at a press briefing Friday.

Chinese officials have repeatedly tried to link recurrent domestic outbreaks to strains of the virus circulating overseas, suggesting that it has been brought back into China by returning travellers and contaminated imported food packaging.

There are mounting fears travel plans for hundreds of millions of people for the Lunar New Year may be ruined as virus controls tighten.

Officials are starting to signal a low-key new-year holiday — which will run from February 11 to 17 — nixing the prospect of banquets, parties and public celebrations.

“Mass celebrations, gatherings and fairs are forbidden,” said Kang Sen, of Beijing’s agriculture and rural affairs authority, adding even funerals should be “brief” and all public events would need prior approval.

His comments, carried over state media, appeared directed at villages in areas around the capital rather than the city itself.

– Tests, vaccines -In the two Hebei cities under the spotlight, restrictions were tightened Friday.

Long-distance passenger vehicle transport in both cities was suspended and highways closed.

Footage from state broadcaster CCTV showed residents being swabbed by medical workers in hazmat suits at community centres in Shijiazhuang while queues outside stretched around the block.

Virus control staff stood guard at highways entering the city, which had mostly been blocked by barricades, the images released on Thursday showed.

Hebei province reported 33 new confirmed Covid-19 cases on Friday in addition to 51 from the day before — pushing the nationwide daily total to the highest figure since July.

So far, both cities have tested around 6.7 million residents in total, officials said Friday.

Three officials from Shijiazhuang’s worst-hit Gaocheng district have been disciplined for apparent negligence in virus control, a sign of the pressure on local authorities to squash the virus wherever it emerges.