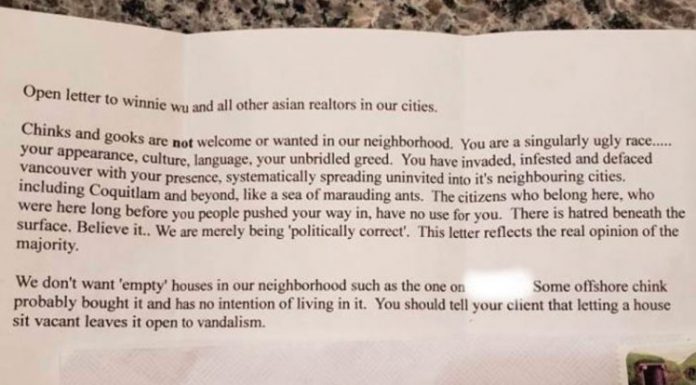 Singapore – Restaurants on the fifth floor of Jewel Changi Airport are feeling the punch of remaining open until 3 am daily with a lack of customers after midnight.

Restaurant managers at the topmost floor of Jewel Changi Airport are not hopeful that operating from 9 am to 3 am daily will be beneficial to the business.

Located at the Canopy Park, which opened on June 10 (Monday), the dining destinations are seeing little to no customers after midnight.

While the floor receives foot traffic in the wee hours, most are there for the Canopy Park and not to eat, reported Today.

The restaurants’ managers also perceive that customers would not be visiting the area to dine specifically because they are located farther than other establishments.

This resulted in some restaurants closing early despite the possibility of being fined by Jewel Changi Airport Development.

Meanwhile, Arteastiq, one of the eight establishments on the floor, is trying to make ends meet by offering a special “midnight high tea” menu available from 10 pm to 3 am, which still did not alleviate the issue.

“We can only serve appetisers after midnight, and we came up with the midnight high tea menu to resolve this problem. It is available from 10 pm to, but there are still no customers despite this,” said branch manager Alvin Lim.

“We hardly see customers coming in after midnight, and I have submitted feedback to higher management a week ago. I think we do not need to open the restaurant until 3 am,” he added.

“Opening hours are set by contract, but we are trying to negotiate with Jewel. Opening till 3 am is a drain on the business because after 1 am, there is nothing, there is nobody. At most, only one customer comes in every half an hour which, operational-wise, is not worth it,” shared a Burger & Lobster spokesperson.

Operating a restaurant without any customers is a drain on overhead and human resources costs.

“Few people want to work the night shift as it can be disruptive to their body clock. As a business we have to pay additional overtime as well as the transport costs which add up very quickly. One of the bigger concerns is the morale impact it has when working the night shift,” noted Ms Kelly D’Cruz, manager of modern Japanese restaurant Tanuki Raw.

According to a Jewel Changi Airport Development spokesperson, the decision to operate in such hours was made to ensure longer-hour offerings for customers at Jewel.

“With the recent opening of the Canopy Park attractions, the operating hours of the leisure offerings, including the eight restaurants at the topmost level of Jewel, are aligned and open from 9 am to 3 am. This is testament of our commitment to strengthen the extended-hour offerings in Jewel. We will continue to review our operations and engage our tenants closely,” said the spokesperson.