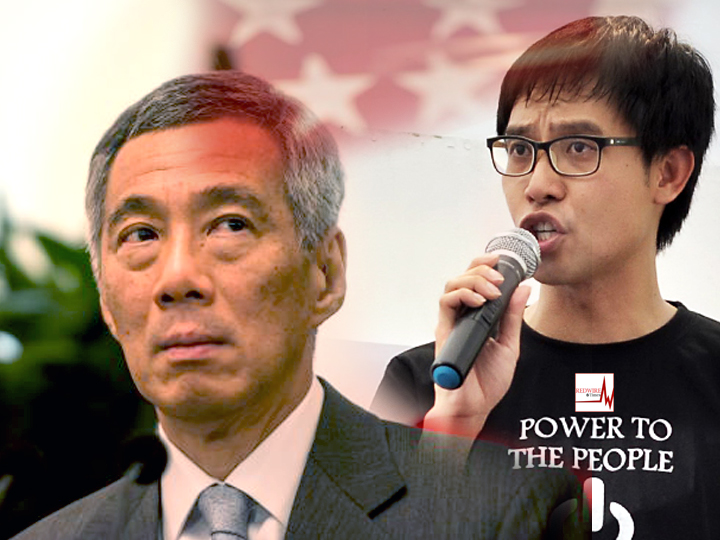 In addressing the accusations of his siblings in Parliament today, Prime Minister Lee Hsien Loong said that he lifted the Whip to allow his People’s Action Party (PAP) MPs to robustly question him because the issue at hand was that of Mr Lee Kuan Yew’s legacy; and that the late Mr Lee’s legacy is Singapore and the values Singaporeans hold.

He acknowledged that the allegations by his siblings challenge the values of a cohesive, multi-racial, meritocratic, fair and just society, where the same rules apply to everybody. He emphasised that whoever you are, you are not above the law.

“The legacy of Mr Lee is much more than an old house. Mr Lee’s legacy is Singapore and the values that we uphold.

My colleagues and I are in politics and in government, to fight to uphold this legacy to keep Singapore successful.” – PM Lee

But PM Lee seemed to contradict himself that no one is above the law when he had to address questions as to why he has not sued his siblings for defamation over their accusations.

He said that he would sue anyone who had made such grave attacks on him, but that suing his siblings was not his preferred choice for the sake of his parents.

“In normal circumstances, in fact, in any other imaginable circumstance but this, I would surely sue… But suing my own brother and sister in court would further besmirch my parents’ names.” – PM Lee

PM Lee has sued several over the years for defamation – the latest being Roy Ngerng in 2015. Responding to reports that PM Lee would not be suing his siblings over the serious allegations that they made, one Facebook page said: “Too bad Roy Ngerng is not one of PM Lee’s siblings”.

Roy Ngerng was sued by PM Lee for defamation in 2015. Too bad he isn't a sibling of PM Lee…

Posted by We want Minister Grace Fu to resign on Monday, 3 July 2017