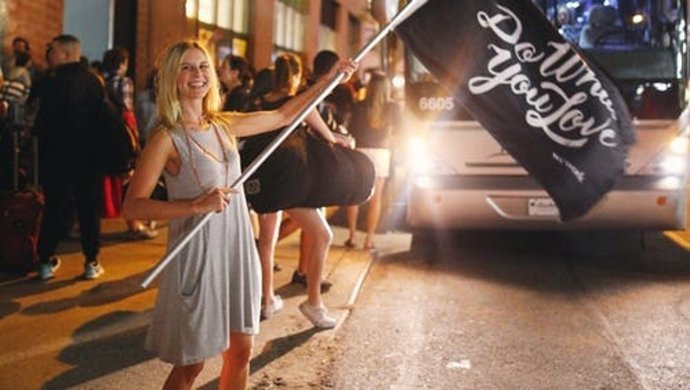 Amazon Web Services (AWS), the cloud-computing division of Amazon.com Inc., has closed a deal with SAP SE as well as Symantec Corp. worth a combined $1 billion welcoming the company’s growing momentum in the market.

The contracts are each worth $500 million over 5 years, as stated in Amazon email from September. Symantec subsequently won the deal topping Microsoft, according to the memo.

The new deal with SAP is for the base layer of computing and storage services, as well as other tools for data management, AI and the internet of things, while the one with Symantec represented an increase of more than seven times in the cybersecurity company’s spending on AWS.

AWS has maintained the lead in the cloud computing showdown with competitors like Microsoft and Google’s Alphabet Inc.,, winning US$17.5 billion in sales last year out of a market estimation of US$30 billion in 2017, and expected to balloon to $83.5 billion by 2021.

New York-based WeWork is soon will give 50 per cent of its stake to SoftBank in a possible investment between US$15 billion and US$20 billion, coming from the VC’s $92 billion Vision Fund, a venture fund led by Japanese entrepreneur and investor Masayoshi Son.

In the past, 20 per cent of the co-working startup has been owned by SoftBank back in August 2017 when the firm invested US$4.4 billion in the company. The initial investment was to help WeWork expand in China, Japan, and Southeast Asia.

WeWork, founded in 2010 by Adam Neumann and Miguel McKelvey, has raised nearly $5 billion in a combination of debt and equity funding to date. In 2017, WeWork is valued at US$20 billion with estimation between US$35 billion and US$40 billion valuation with additional capital from SoftBank, making it the most valuable VC-backed company in the U.S. behind only Uber.

A well-known property developer from Indonesia Sinar Mas Land has built Techpolitan, an educational and entertainment space intended for youth to express their interest and creative spirit in the digital technology industry located at The Breeze BSD City.

The launch is in line with the acceleration plan of BSD City as an integrated smart digital city. The hub will provide coding, animation designs, and game development classes in collaboration with parties experienced in the field of digital technology.

The purpose of the hub is to bridge the gap between the needs of the digital industry and the skills of Indonesian youth. It accommodates four pillars to support Indonesian youth, which are entertainment, education, employment, and empowerment.

Pay Later service’s consumers can get 15 days credit for amount ranging from Rs.1500 to Rs.20,000, depending on their credit profile. The service is useful for consumers who do not have a credit card or do not have their online banking credentials.

There will be 5000 merchants under Cashfree that are subjects to Pay Later facility. The PayPal’s and Y Combinator’s protégé currently does about 2 Million transactions every month.

Indian fashion and beauty products online retailer Nykaa is reportedly in discussion with Japan’s SoftBank to raise around US$150-200 million. If it goes through, the company’s valuation will land anywhere from US$700 million to US$800 million from the first ever foreign investors backing the company.

Nykaa was founded in 2012 by Falguni Nayar as a multi-brand online beauty retailer initially, before venturing out to offer products through mobile app and brick-and-mortar stores. Nykaa sells make-up, skincare, hair care, fragrances, bath and body, luxury and wellness products for women and men and now is gearing up for its private label products from nail paints and fragrances to shower gels and make-up.