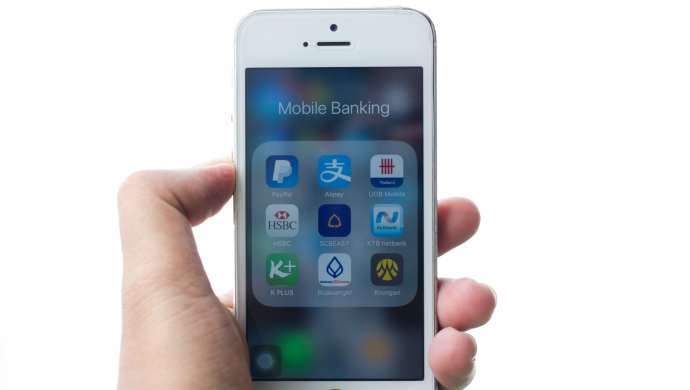 Ant Financial’s Alipay warned users that cyber-attackers employed stolen Apple IDs to break into customers’ accounts and made off with an unknown amount of cash, in a rare security breach for China’s top digital payments provider.

Alipay, whose parent also operates the world’s largest money market fund, said on its Weibo blog that it contacted Apple and is working to get to the bottom of the breach. It warned users that’ve linked their Apple identities to any payment services, including Tencent Holdings’s WePay, to lower transaction limits to prevent further losses.

Data privacy rules in Asia are limiting the spread of financial technology, an industry body said on Thursday, calling on regulators to set out broad principles rather than precise rules.

Companies around the world want to make better use of the large pools of data they have to both cut costs and offer additional services. But governments and regulators in Asia and elsewhere are tightening rules on how that data is used.

“Governments in Asia say that they support fintech, and they want fintech firms to enter their market, but data privacy rules are a major stumbling block,” Paul Hadzewycz, senior associate at the Asian Securities Industry and Financial Markets Association (Asifma), told Reuters.

VinFast, which aims to become Vietnam’s first domestic car manufacturer, said it has secured a 12-year credit facility for as much as US$950 million to help buy machinery and equipment from German suppliers.

The company, a unit of Vietnam’s largest conglomerate Vingroup JSC, plans to have its first production models built under its own badge hit the streets next August. Vingroup has earmarked about US$3.5 billion for the project.

Sachin Bansal may back Ola with US$100M investment [Tech.Economic Times]

Flipkart Co-founder Sachin Bansal is finalising what would be the largest personal investment in the Indian Internet space as he closes a funding of up to US$100 million in ride-hailing company Ola, three people familiar with the development said.

Bansal’s outsized bet assumes significance as his total capital commitment for the transportation app will constitute more than 10% of his personal wealth garnered from the Flipkart-Walmart deal this year.

The 37-year-old exited the company he cofounded with Binny Bansal (not related) and sold his entire shareholding of 5.5 per cent in Flipkart to Walmart. The US retail giant picked up a controlling stake of 77 per cent in the e-commerce retailer, with Sachin Bansal pocketing around $1 billion from the share sale that closed in August.

Innov8 Co-working, a collaborative workspace startup, has raised US$4 million in a pre-Series A financing round, led by Credence Family Office.

The investment will help Innov8 bolster its geographical reach by opening up more centres and double up its seat count to 8,000 in next the six months.

Started in the year 2015, Innov8, which was also part of Silicon Valley incubator Y Combinator, is a workplace for startups with around 4000 seats across 13 centres across India. It has been able to add seven centres over the last financial year and has on boarded more than 190 companies as its members, which includes large corporates such as RBL, and emerging enterprises such as Swiggy, Vice Media as its clients.

The startup will be further utilising the funds to make additional investments in building technology platforms for business, enabling solutions and customer facing apps, investing on community experience and increasing the company’s NPS.

​Betterhalf.ai has announced it has  secured seed funding of US$500,000 through angel investors that include Shailesh Rao, Former Managing Director of Google India, Massachusetts Institute of Technology (MIT) Alumni like Vinay Subramanian, Former Investment Director at Flipkart, Rehan A Khan, Investor, FirstPenguin Capital, and other senior leaders from Google, Uber and Amazon.

The current round of capital will be utilised in building AI capabilities, while continuing to invest further in technology and talent.

Founded in 2016, Betterhalf.ai uses Artificial Intelligence for professionals to find each other through true compatibility scores based on multiple relationship dimensions and their interactions on the product.