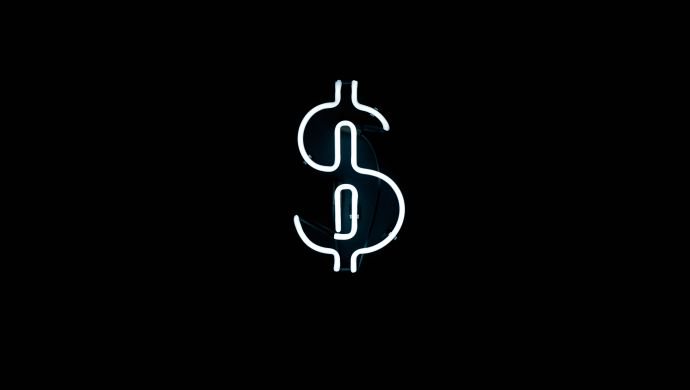 Apart from Uber, we also have updates from Ofo, Mswipe, and a cyber security bill in Thailand

Uber plans to kick off IPO in April – Reuters

Ride-hailing giant Uber is set to kick off its initial public offering in April, according to an exclusive report by Reuters.

Citing sources familiar with the matter, the report said that Uber will issue its required public disclosure (S-1) and launch investor roadshow next month.

The company is set to hit public markets immediately after its competitor Lyft began theirs at the end of March. The two companies had filed confidential paperwork for the IPO “at the same time” in December.

Singapore’s Land Transport Authority (LTA) has extended the deadline for bike-sharing service Ofo to remove its bicycles from the country, from its original deadline of Wednesday this week, Tech In Asia reported.

During this extension period, Ofo’s license will continue to be suspended.

An LTA spokesperson said that the agency’s decision was influenced in part by the company’s success in implementing the country’s new QR-based parking regime, which requires bike-share users to scan a QR code to confirm they have parked their dockless cycle in a designated area.

The company has also informed LTA that it is in “advanced stages of negotiations” to partner its Singapore unit with a third party.

In February, Ofo had its operator’s license suspended for failing to comply with updated regulatory requirements for bike-sharing services, particularly due to its lack of progress in QR-code parking integration and failure to ban users who repeatedly park outside designated zones.

Thailand’s new cyber security bill, which was introduced just weeks ahead of the country’s first democratic elections since 2014 military coup, has raised criticism for the possibility that it might be used to curb political dissent, Bangkok Post reported.