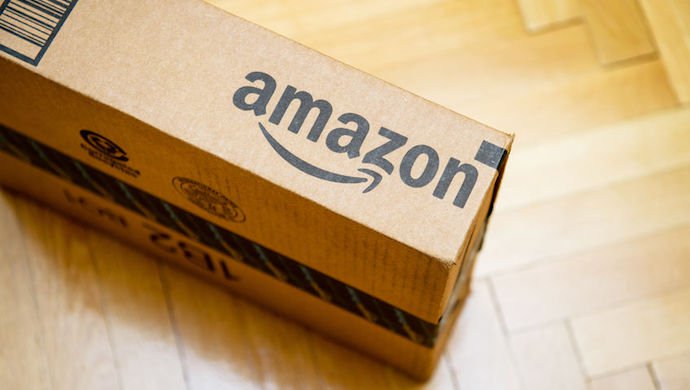 Plus, Aida raises Series A round and Jack Ma defends 996 culture

Malaysian Global Innovation and Creativity Centre (MaGIC) has announced the appointment of Dzuleira Abu Bakar today by the Malaysian Ministry of Entrepreneur Development (MED). She was the motor behind Cradle Seed Ventures (CSV) for the past 2.5 years and will be replacing Ashran Ghazi as the new MaGIC CEO.

Dzuleira Abu Bakar brings on board her 15 years of VC & PE experience to focus on driving national entrepreneurship via MED, according to Digital News Asia.

MED has been under the spotlight for stalling on the appointment of MaGIC’s new CEO, but Abu Bakar’s appointment now has been welcomed positively, according to an aware resource. “She is a good choice for the role. Learning from Mavcap’s and CSV’s dealflow and industry relationships, I’m sure she has the experience to differentiate between ‘valuable’ and ‘investible’ ventures,” the source told Digital News Asia.

The Singaporean social-selling startup Jumper.ai has launched a product that allows people to buy Amazon goods online without ever having to visit the website. According to PaymentsSource, the product allows Merchants who sell via Amazon Prime to complete the checkout process via their social media accounts.

Jumper.ai Co-founder Nyha Shree posted on Facebook that it is the first deal of its kind with Amazon.

The product allows people to post sales links in their social media accounts (like Instagram) which help people complete an entire e-commerce checkout process within the platform.

Asking, ‘if not now, then when’, Jack Ma defended China’s 996 tech working culture last week, according to CNBC.

He sent a message to employees via WeChat that said employees should be grateful for the opportunity not granted to workers in other industries.

The workplace culture has recently come under scrutiny after recent reports have suggested the industry faces a much higher burnout rate than its global peers.

Aida nabs Series A from trio of investors — [e27]

Singapore-based machine learning insights provider AIDA Technologies announced that it has raised an undisclosed amount of series A round from Mastercard, Kuok Ventures of Kuok Group, and Singapore government-tied SG Innovate.

According to Deal Street Asia, the company noted that the investment will be focussed on supporting its market penetration and North Asia’s expansion, especially Hong Kong and Japan.

AIDA Technologies was founded in 2016 by its chief executive Dr. Tan Geok Leng. Tan Geok Leng was a senior fellow and executive director at A*STAR, the Singapore government’s research agency.

The Singapore Immigration and Checkpoints Authority announced today they are testing a system that allows people to “breeze-through” the immigration checkpoint at Tuas Link, according to Channel News Asia.

The system would not require people to register their passport as the system automatically registers their information. Currently, the trial is open to Singapore citizens whose passport names ends with the letter K.

The trial, which was announced today, is set to run for six months.