Home News TNP takes down article on family who are "suffering" despite earning 5-figure... 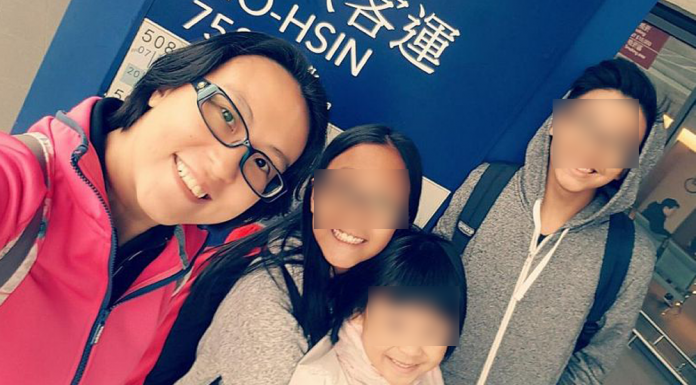 The New Paper appears to have taken down an article featuring a family of five who are hoping for more financial help from the upcoming Budget 2018, after netizens took issue with the fact that the purportedly middle-class family describe that they are “suffering” even though they draw a 5-figure income, monthly.

The article, entitled ‘Middle income family hopes for more help from Budget 2018’, described the family as “struggling to make ends meet” and quoted Serene Lee – the mother in the family – as saying, “There are many middle-income families like us who are suffering despite seeming to make enough.”

Lee said that her husband earns a 5-figure salary each month and that she, too, works a part time job although she did not disclose how much she earns.

Lee explained that their income is “spread thin” due to their financial commitments, which include paying for their eldest child’s $1,800 polytechnic tuition fee each semester and paying for Lee’s life-long medication, following a heart transplant. which costs about $2,000 after subsidies each year. Her medication actually amounts to about $9,000 to be paid every six months but she only pays over a thousand dollars every six months due to subsidies.

Besides other bills, Lee pays $300-$400 annually for her daughter’s sailing extracurricular activity and has also employed a domestic helper.

Hoping to send her primary school-going daughter to private tuition so she could catch up with her peers, Lee wishes for a higher income cap for financial assistance and subsidies for larger families, along with additional Edusave allowance for her children, from Budget 2018.

She added: “Specific sports CCAs cost more, and as parents we want to support our kid’s interests too, and if the school offers it, then cost should not be a barrier…”

Instead of garnering sympathy, Lee’s comments were met with widespread hostility from netizens who found that they could not relate to her woes:

The public outrage was perhaps so intense that TNP took down the article from Facebook and made the article private on their website: