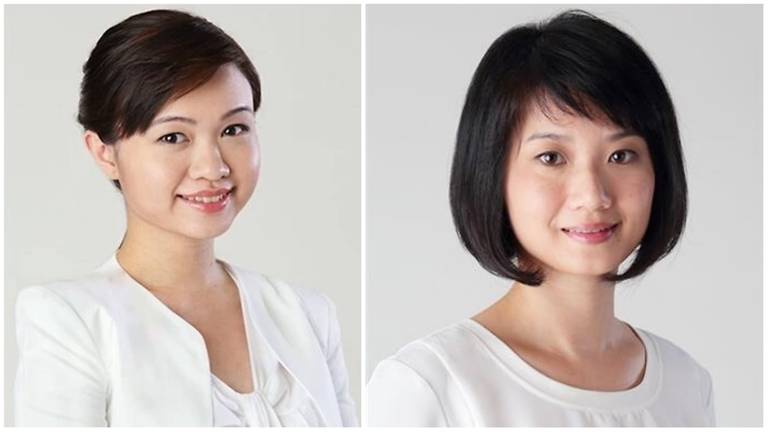 Business China announced today that ruling party politician Tin Pei Ling will be taking over as chief executive, from May 21. The Macpherson SMC MP will be replacing fellow PAP MP Sun Xueling, who has helmed the organisation since November 2015.

Business China is a government-linked non-profit organisation that aims to strengthen cultural and economic ties between Singapore and China by harnessing the support of the public sector and private enterprises. Spearheaded by the Singapore Chinese Chamber of Commerce and Industry, the organisation was launched in November 2007.

Pasir Ris-Punggol GRC MP Sun Xueling became the CEO of Business China in November 2015 – a mere two months after she was elected into politics in September 2015.

Sun – who was recently promoted to Senior Parliamentary Secretary in the Ministry of Home Affairs and Ministry of National Development in the latest Cabinet reshuffle – will relinquish her post on 21 May and hand over the reigns of the organisation to Tin.

Tin will join Business China from Jing King Tech Holdings, an organisation that has “extensive operations” in China and ASEAN, where she served as group director for corporate strategy.

Besides thanking Sun for her many contributions to the organisation and helping to build bridges with its Chinese partners, Business China’s Chairman Lee Yi Shyan highlighted Tin’s experience with Jing King Tech and added: “Ms Tin is the Member of Parliament for MacPherson SMC and is passionate about bilingualism and biculturalism.”

Tin added that it is a “great privilege” to be able to build on Business China’s work: “Now more than ever, Singapore must continue to remain relevant in this highly dynamic world that we live in. I see Business China as the vehicle through which we cultivate and connect with bicultural talents who can help strengthen Singapore’s position as the cultural and economic bridge linking the world and China.”Follow us on Social Media