The Independent Singapore News
Home News "This is not a Korean drama show" - Low Thia Khiang on... 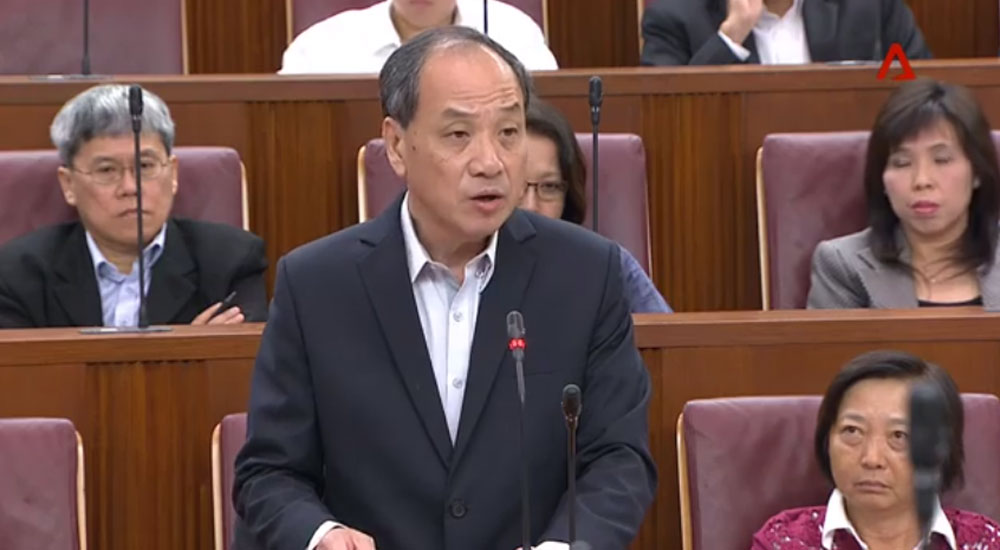 Workers’ Party (WP) leader, Low Thia Khiang, was not one to mince words in Parliament today as he shared the WP’s concerns about how the Oxley Road saga will impact the nation.

Stating that the divisive family feud has been distracting to the Government, Singaporeans and international audiences ever since it spilled into the public domain, he opined that the dispute is especially damaging since it has plagued Singapore during a time of various economic and political challenges.

Low said that the saga is damaging the Singapore brand before adding, “This is not a Korean drama show.”

Calling on the Government to act appropriately to settle the matter in a dignified manner as it faces insults to its integrity, the opposition party chief said: “We need to do this (debate) to move on from the saga to more pressing matters.”

He called, on behalf of the WP, for the matter to be settled in court or for a separate committee to be set up to investigate the facts: “We are of the view that the Prime Minister should go to court to prove his innocence for the allegations of lying and abuse of power made by Mr Lee Hsien Yang and Dr Lee Wei Ling. If this is not done, a Special Parliamentary Select Committee should be set up to examine the facts.”

He also addressed the conflict of interest issue, asking the Prime Minister to clarify the roles of the Law Minister, pointing to the fact that the Law Minister K Shanmugam is on the ministerial committee despite appearing to be close to several members of the Lee family. The party leader did not spare Attorney General Lucien Wong either, questioning how the lawyer who was once the PM’s personal lawyer can be used to settle the dispute.

On the Lee siblings’ back-and-forth, he said, “They should not get involved in Facebook brawl for the whole world to see…This saga has become an ugly media circus.”Follow us on Social Media