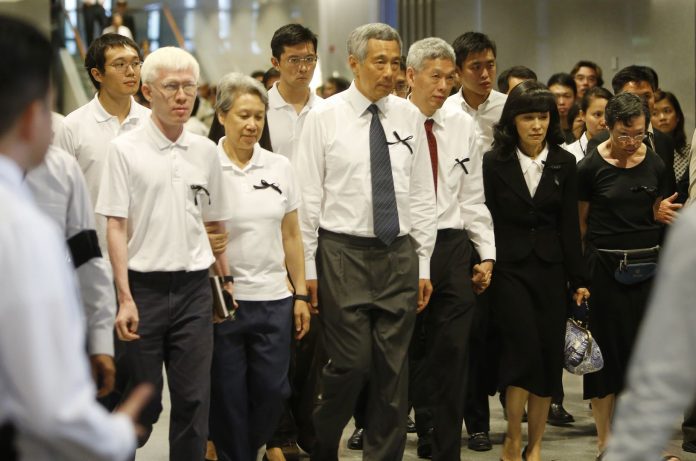 The Oxley feud has forced 3 grandsons of Lee Kuan Yew to renounce politics. This means that there will not be a third generation Lee who will ascend to the highest office in the land and in the foreseeable future, after the end of Mr Lee Hsien Loong’s premiership.

Dr Lee Wei Ling and Mr Lee Hsien Yang, Mr Lee’s children, issued a public statement on 14 June saying they have “lost confidence” in their brother, PM Lee and that based on their interactions with their brother and his wife, they “harbour political ambitions for their son, Li Hongyi”.

Their public statement forced Li Hongyi to declare that he has no interest in politics.

For what it is worth, I really have no interest in politics

My brother, in his own words.Thankfully all of you know better than to even speculate about any interest in politics on my part.

Twelve hours ago I gave the following statement to AFP: "Not only do I intend never to go into politics, I believe that…

Besides stating his disinterest in public office, Li Shengwu also said that he believes that it would be “bad for Singapore if any third-generation Lee went into politics.” He added: “The country must be bigger than one family.”

Dr Lee Wei Ling, Mr Lee Kuan Yew’s daughter, has no children of her own.