The Independent Singapore News
Home News SG Economy "There may be a limit to what can be done", says MP...

"There may be a limit to what can be done", says MP Baey Yam Keng to mother at wits end 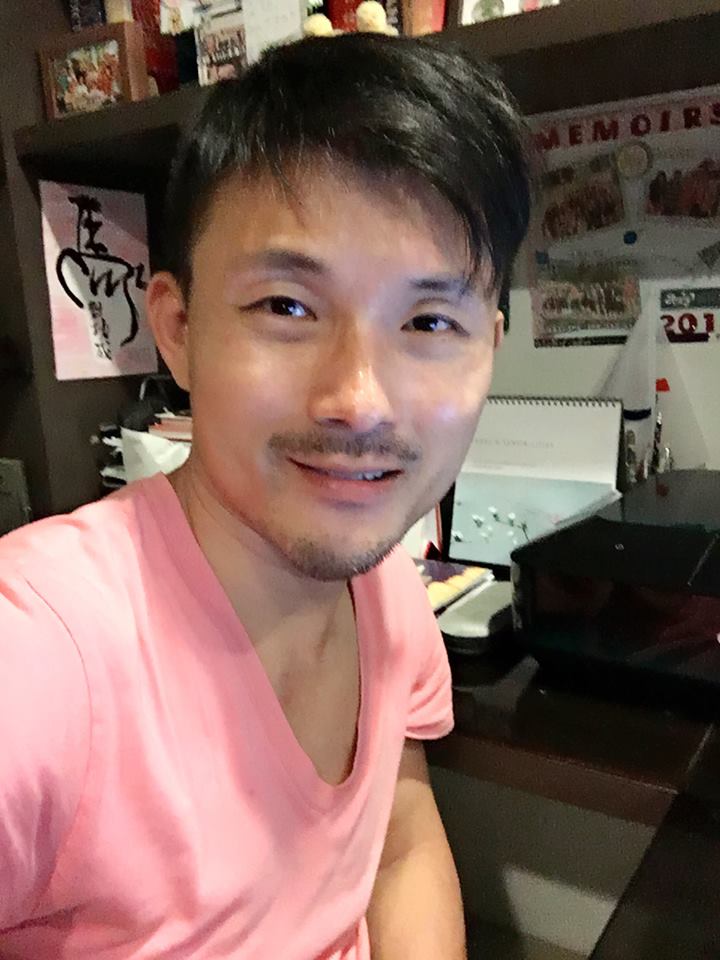 MP for Tampines GRC, Mr Baey Yam Keng, had his usual, weekly FB chat with his residents yesterday. Among several issues raised to the MP during the session, was the one of insufficient infant-care in that constituency.
A resident who had recently shifted in to the HDB flats at Tampines Green Terrace, expressed her surprise that an infant-care service provider in the vicinity was not only full, but had 20 infants in its wait-list.
“I intend to put her into the infant care just below my block 890A after my maternity ends,” the resident said.
In explaining how she has to take care of her two children, often alone as her husband travels overseas frequently, she expressed to the MP how much of a hassle it would be for her if where to look for infant-care arrangements at another location.
“I will need to travel from Newton to Bedok to pick up my elder from student care, and then to infant care to pick up my baby. If the infant care is not located near my house, I have to take several public transport. Imagine me carrying a baby and dragging another girl with me,” she told the Mr Baey.
She expressed that she was at her wits end because it was impossible for her to quit her job to care for her young children due to her high household expenses, and asked if her application for infant-care can be prioritised ahead of others in the wait-list as she lives in the immediate vicinity.
“Afraid there may be a limit to what can be done if it is full,” the MP replied to his resident.
“Giving you priority means having to bump someone ahead in the queue off”, he added in suggesting to her that she contacts the Early Childhood Development Agency to enquire if the government agency may be able to provide any help, “or at least (to) plan for more infant care centres in your area”.
The resident reminded the Mr Baey that many families in Singapore were dual-income families where both parents had to work, but that they faced many difficulties due to lack of child-care, infant-care and primary school slots.
She asked the MP, “I think maybe government can do some infrastructure planning before asking to increase birth rate?”
This feedback to the MP is timeley considering that Head of National Population and Talent Division, Minister Josephine Teo, speaking at a community event recently said:
“But, the whole idea is that you want to have a culture in Singapore where family life is celebrated, where people not only set aside time, but they pay attention to it and they want to be able to support. I think that’s what is really needed – a whole culture of support for family life.”
She also added that a strong culture of support is “crucial” in helping young parents pursue career and parenthood aspirations.Follow us on Social Media