The Independent Singapore News
Home News Featured News "The answer against a bad elected government is to vote it out... 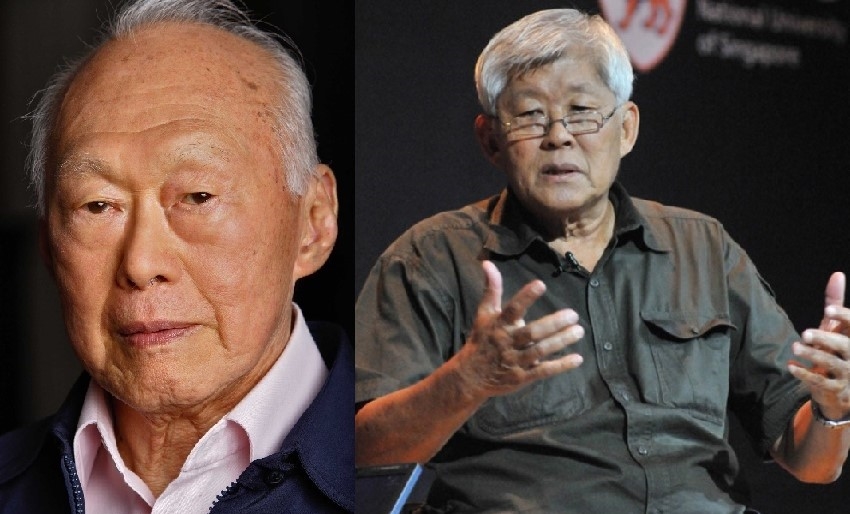 Veteran architect Tay Kheng Soon revealed today that founding Prime Minister Lee Kuan Yew wrote to him that “The answer against a bad elected government is to vote it out of office,” in a letter back in 1969.

Mr Tay, the architect behind iconic structures in Singapore like KK Women’s and Children’s Hospital, Golden Mile Complex and the People’s Park Complex, shared that he just stumbled upon the letter from Mr Lee, dated 4 July 1969, among his papers.

Mr Lee, who passed away at the age of 91 in 2015, wrote the 4-page letter in response to Mr Tay’s letter on why the jury system should not be abolished in Singapore. According to Mr Tay, Mr Lee concludes his signed letter as such: Mr Tay has been critical of the Government in the past and has asserted recently that the People’s Action Party (PAP) Government should take a “drastic self initiated pay cut” in order to regain the moral authority he feels they have lost.

Last October, Mr Tay – who presently serves as Adjunct Professor at NUS’ Department of Architecture) – gave a talk on the past, present and future of Singapore.

In his talk, he touched on Lee Kuan Yew’s greatest achievements, his greatest mistakes and how Singapore can move forward in the post-Lee Kuan Yew era: