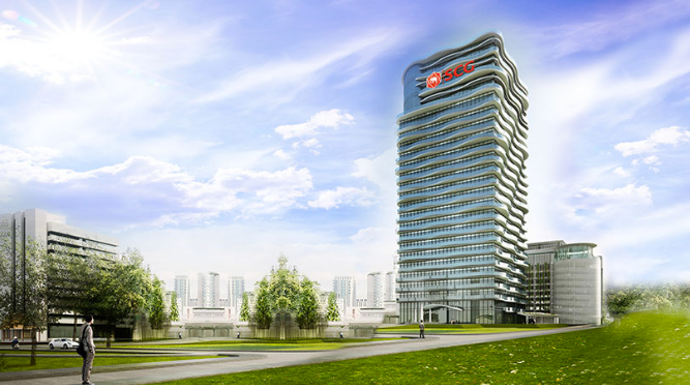 SCG will pump in between THB 300 – 500 million (US$8.82 – $14.7 million) into the fund each year. AddVentures will target B2B, industrial and enterprise startups, according to a report by DealStreetAsia.

For the first 3 to 5 years, AddVentures plans to invest between US$1 – 5 million per deal. About 2 to 3 deals are already expected to be closed this year. And besides covering the ASEAN region, AddVentures will explore technologies coming from China, Israel and the US.

Dr Joshua Pas, digital transformation director at SCG, will come onboard the VC fund as a managing director.

The launch of this VC fund aligns with the Thai government’s “Thailand 4.0” roadmap, which is designed to advance the research and development of smart tech across various industries, such as manufacturing and agriculture.