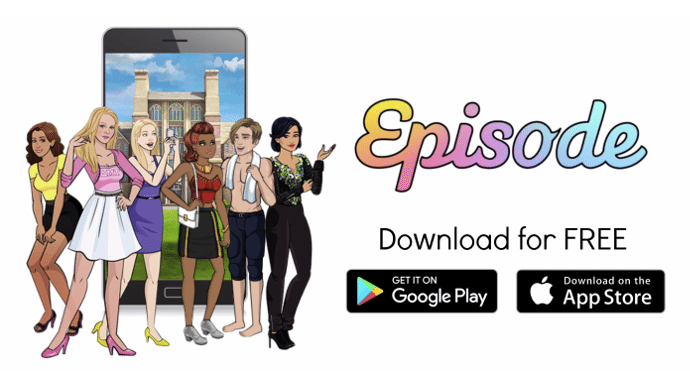 Chinese internet giant Tencent has made a fresh injection of US$90 million into California-based mobile gaming company Pocket Gems, according to a report by the Wall Street Journal.

Prior to this investment, Tencent had acquired a 20 per cent stake in Pocket Gems through participation in the company’s US$60 million Series B round back in 2015.

The new round boosts Tencent’s stake in the company to about 38 per cent, increasing Pocket Gems valuation to about US$500 million.

Pocket Gems said it will use the newly-raised capital to launch a new studio to develop “3D synchronous multiplayer mobile games for hardcore gamers” and expand communities for its two hit games, Episode and War Dragons. An official press release said that the new studio and a new title is expected to be launched by this year.

Also Read: Majority of China-listed gaming firms in the black of 2016

Pocket Gems said that Episode, its interactive storytelling platform has logged over 55,000 stories and 3 billion episodes viewed. Additionally, Episode has partnered with popular Hollywood franchises and celebrities like Mean Girls, Pretty Little Liars, and Demi Lovato to create engaging interactive stories. It also works with a community of 6 million creators to generate stories.

“We’re excited to build on our partnership with Tencent, whose unmatched strength in games will help us become one of the great developers of mobile games and interactive entertainment in the world,” said Ben Liu, CEO of Pocket Gems. “We’re still in the early days of mobile, and our pioneering team is eager to continue pushing the boundaries of what’s possible. The best is yet to come.”

This new development comes as a natural extension of Tencent’s aggressive ongoing strategy to back and acquire successful mobile gaming companies. According to app analytics Sensor Tower, Pocket Gems bagged a revenue of US$17 million in the month of April.

Among Tencent’s most notable gaming deals is its Finland’s Supercell acquisition, which it bought for US$8.6 billion in 2016. And in 2011 it paid US$400 million for an acquisition in Riot Games, which developed the globally renowned e-sports game League of Legends.

Earlier this year, Tencent released its financial results for 2016, showing that its online game segment revenue rose 25 per cent to hit RMB70.84 billion (US$10 billion), representing 47 per cent of the Tencent’s 2016 revenue. This makes Tencent the highest earning gaming publisher in China.