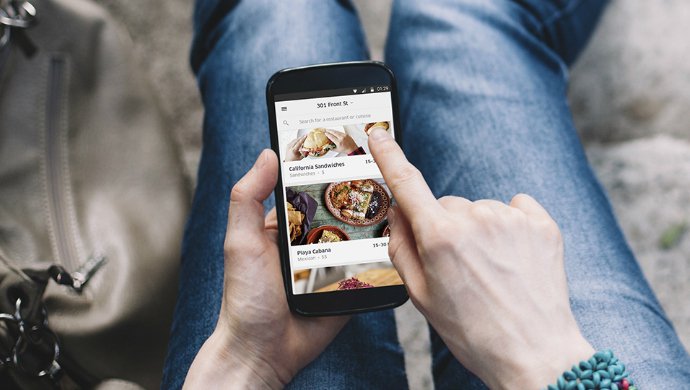 India’s leading food delivery startup Swiggy is in advanced talks to acquire the Indian unit of UberEats, The Economic Times (ET) reports, citing people with the knowledge of the matter.

The deal, which is expected to close by March, will be the Bangalore-headquartered company’s largest acquisition till date, and Uber’s first divestment of its food business globally.

As per the sources, the transaction is likely to be a share swap, which will give Uber around 10 per cent stake in Swiggy, which is currently valued at US$3.3 billion.

As per this report, the development is in line with Uber’s global strategy to cut down on losses as it prepares for a possible US$120 billion public offering.

Founded in 2014, Swiggy has over 50,000 restaurant partners spread across 50-plus cities. Since the last funding round six months ago, Swiggy has expanded to 42 additional cities and doubled in gross merchandise value as it strengthened its leading market share along with industry-best repeat rates and net promoter score.

In yet another major consolidation move in the food delivery segment, Oyo is said to be in talks to acquire cloud kitchen startup FreshMenu for US$50-60 million, says another report by ET.

As per one of the people who spoke to ET, the move will help Oyo standardise its food experience across hotels, an initiative that has internally been in the works for more than a year.

Launched in 2014, FreshMenu is an online food ordering platform backed by the likes of Lightspeed Venture Partners. Last year there were reports that the startup in in talks to raise up to US$$75 million from TPG, General Atlantic, Temasek Holdings and domestic PE fund Kedaara Capital.