According to Asia's largest sugar daddy dating platform, Sugarbook, they have over 400,000 active members consisting of 220,000 sugar babies, 180,000 sugar daddies and 6,000 sugar mummies in Malaysia. 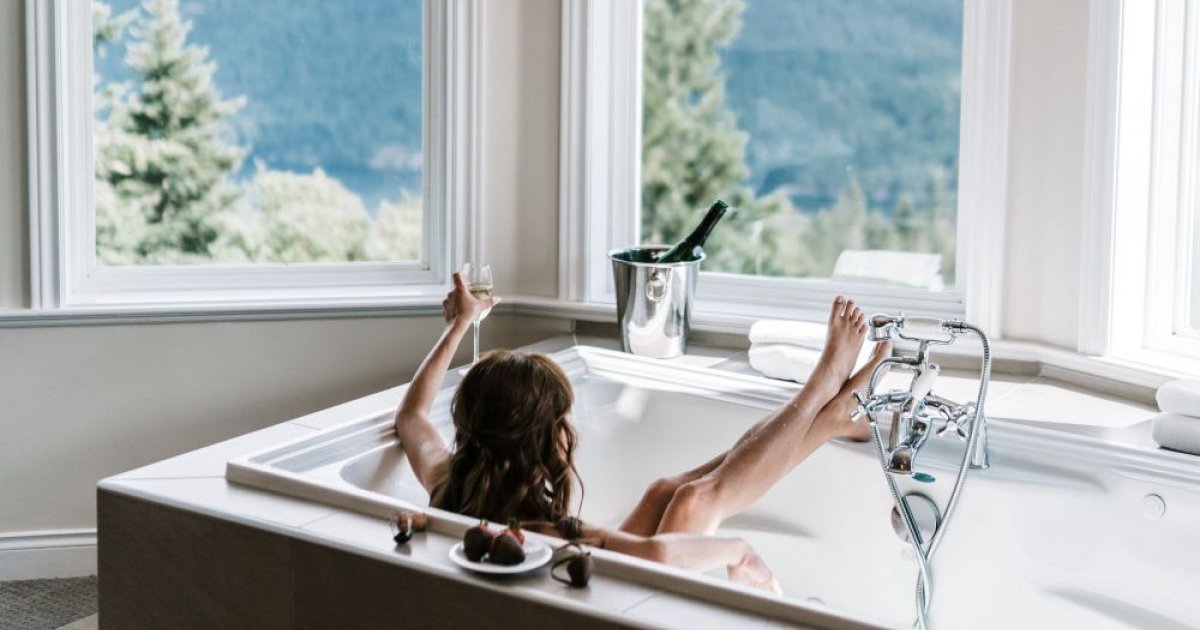 KUALA LUMPUR — Latest statistics from popular dating sites show that Malaysia is home to about 300,000 sugar babies consisting of mainly female university students in their 20s.

According to Asia’s largest sugar daddy dating platform, Sugarbook, they have over 400,000 active members consisting of 220,000 sugar babies, 180,000 sugar daddies and 6,000 sugar mummies in Malaysia.

Additionally, the data from the world’s largest sugar dating site, SeekingArrangement, shows that they have over 84,000 active Malaysian sugar babies on their platform.

In a statement, Sugarbook revealed that the platform saw a shocking 40 per cent spike in sign-ups among college students last month.

The dating firm attributed the high demand to the economic downturn in Malaysia and the financial burden among college students.

According to the data, the average age of sugar daddies in Malaysia is at 35 with an average monthly income of RM12,500.

The sugar babies, on the other hand, are an average of 23 years old, who often seek a monthly allowance of RM2,500 from their affluent “daddy”.

The database also showed that most of the sugar babies come from well-known private and public universities in Klang Valley.

“Dating someone who is more successful or experienced comes with its perks, and financial incentives are just one of them.

“They get to connect with high-net-worth individuals as well as pursue career advancements.”

For the uninitiated, a sugar relationship is an arrangement where consenting adults agree to certain terms that would mutually benefit both parties.