Study shows 65% of respondents have lost confidence in MRT system 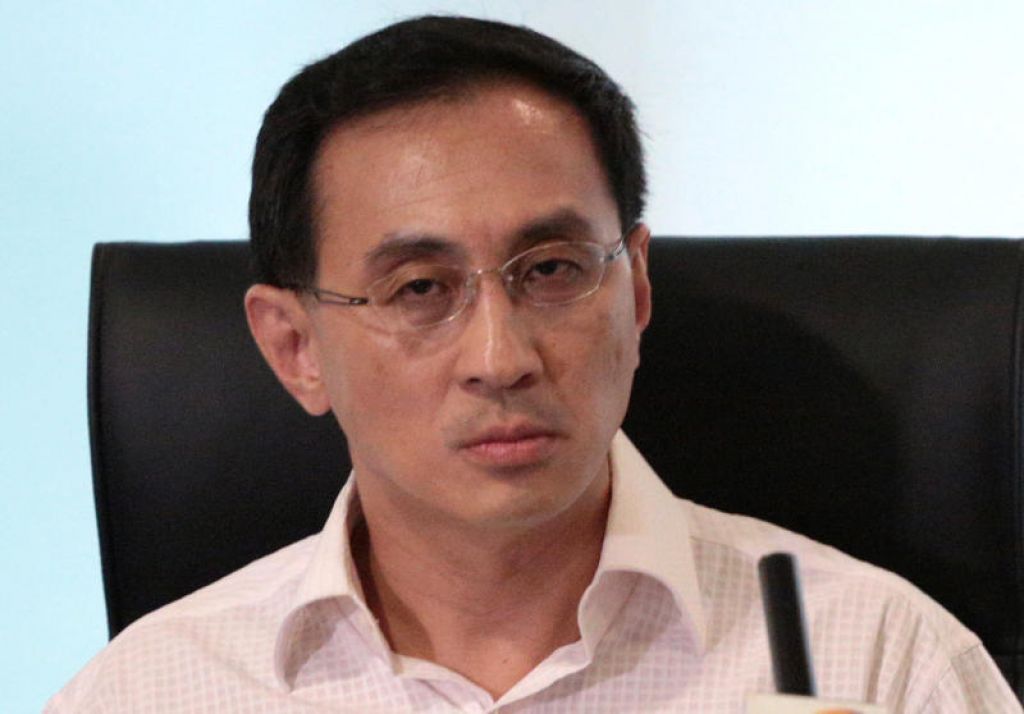 A poll conducted by a market research company, Blackbox Research, has found that public confidence in the MRT system has severely dipped after several high-profile disruptions occurred recently, with 65 per cent of respondents saying they do not believe the public train system is well-managed.

The head of government’s observations came less than a week after the MRT collision between two trains at Joo Koon station, injuring about 38 individuals. The collision  followed an unprecedented tunnel flooding near Bishan Station on 7 Oct, affecting about 250,000 commuters.

It was later revealed that the maintenance records for the the anti-flood system at the station had been falsified, while no actual works were conducted for close to a year before the incident.

SMRT fired several employees over the incident but the Ministry of Transport and the Land Transport Authority – a statutory board under the Ministry – declined to convene a Committee of Inquiry to further investigate the matter.

While acknowledging that the train collision and flooding should not have happened, PM Lee reiterated his belief that Singapore has a “first class public transport system” and said “we are not the best, but we will get better” at the PAP Convention 2017 earlier last month.

In the survey of 1,000 people aged 15 and older, slightly more than half of all respondents (55 per cent) rated current train performance poorly,

About six in 10, or 59 per cent, of respondents do not think that things will improve within the next year despite assurance from the authorities that the signalling system upgrade on the North-South East-West Lines will be completed within one year, enhancing the reliability of the train network.

More than of the individuals polled (57 per cent) did not feel confident that the MRT problems will be resolved, and that the train system will become world class within the next decade.

A majority of the respondents (57 per cent) also reported that they did not feel that they have been “kept informed and told the truth” about the MRT issues. On whether a public inquiry should be held on the tunnel flooding incident, 69 per cent responded with a resounding yes.

Additionally, slightly over half (51 per cent) of respondents opined that SMRT CEO Desmond Kuek should resign, while 29 per cent replied that they were unsure about whether the top executive who has occupied the position for the past five years ago should go.

The Blackbox poll is part of the organisation’s series of monthly surveys. It has a margin of error of 3.1 per cent.Follow us on Social Media