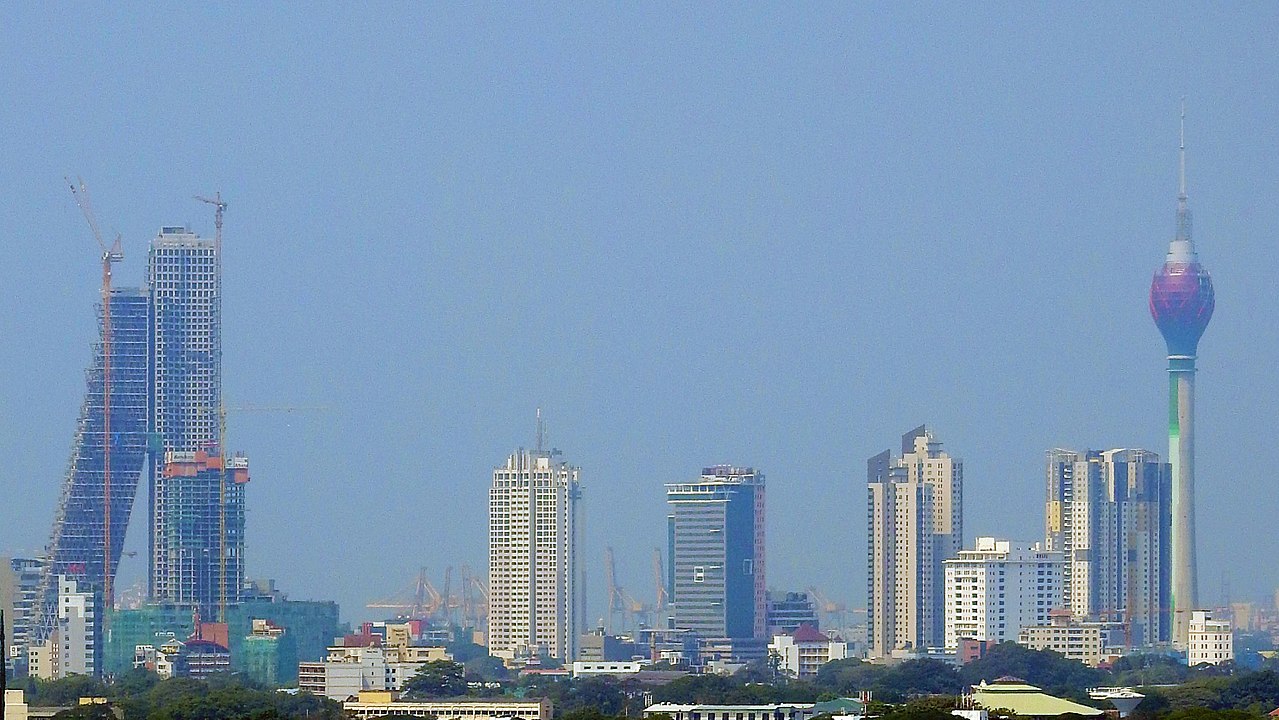 Sri Lanka’s government insisted Friday on the cremation of all coronavirus victims, rejecting international pleas and recommendations from its own experts to allow the Muslim minority to bury their dead in line with Islamic custom.

The government first banned burials in April amid concerns — which experts say are baseless — by influential Buddhist monks that burying bodies could contaminate groundwater and spread the virus.

The World Health Organisation has said that there is no such risk, recommending both burials and cremations of virus victims, but the Sri Lankan government has refused.

“This decision will not be changed for social, religious, political or any other personal reason,” Health Minister Pavithra Wanniarachchi said, according to ministry officials.

The announcement came despite a government-appointed expert committee noting this week that while it felt cremations were safest, burials could be allowed under strict conditions.

Traditionally, Muslims bury their dead facing Mecca. Sri Lanka’s majority Buddhists, who are strong backers of the current government, are typically cremated, as are Hindus.

Last month, authorities ordered the forced cremation of at least 19 Muslim Covid-19 victims, including a baby, after their families refused to claim their bodies from a hospital morgue.

This stoked dismay and anger among the Muslim community, moderates and abroad, with the 57-member Organisation of Islamic Cooperation repeatedly expressing concern.

Sri Lanka’s Muslim Council (SLMC) accused the government of trying to provoke Muslim youths into doing “something rash” with its decision on cremations, a claim echoed by Justice Minister Ali Sabry, a Muslim.

There have been ongoing tensions between Muslims and the majority Sinhalese — who are mostly Buddhists — since the deadly 2019 Easter bombings carried out by local jihadists.

The SLMC said more than half of Sri Lanka’s 222 Covid-19 victims were from the Muslim minority which accounts for just 10 percent of the 21 million population.

“We have a disproportionate number of fatalities because Muslims don’t seek treatment fearing that they will be cremated if they are diagnosed with the virus after going to hospital,” SLMC spokesman Hilmy Ahamed told AFP.

The Maldives, Sri Lanka’s Muslim neighbour, announced last month that Sri Lanka had sought permission to send bodies of Muslims there for burial, a claim denied by Colombo.

Maldives speaker Mohamed Nasheed went on to suggest that they could allow Sri Lankan Muslims to be buried in a cemetery for Maldivians in the Sri Lankan capital.

There has been no response from Colombo to that proposal.