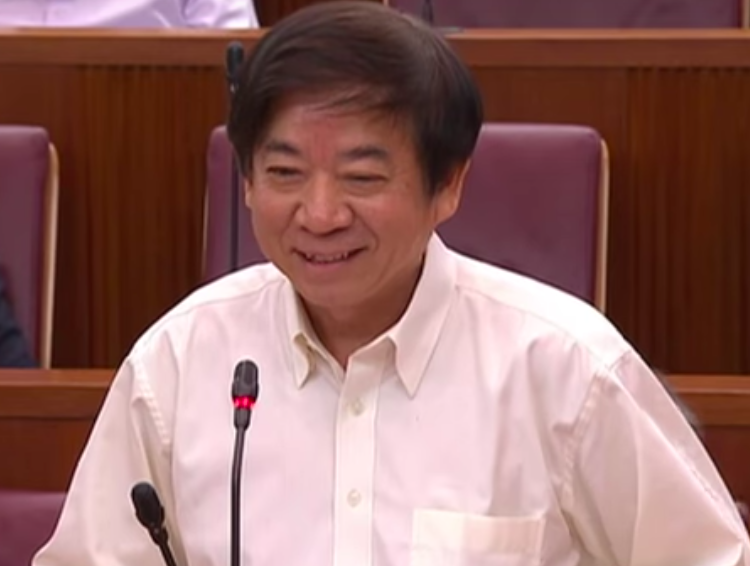 At around 8am earlier today, a train along the Circle Line encountered a signal fault when approaching Telok Blangah MRT Station, as it was towards HarbourFront. While commuters were informed via in-train and station announcements, and normal train service resumed at arount 8.10am, many took to social media to slam Transport Minister Khaw Boon Wan.

Last Friday, during the seventh Joint Forum on Infrastructure Maintenance, Mr Khaw announced that Singapore’s rail network was underway to meet its target for reliability, after having reduced the number of train faults and delays.

He said that he was “confident” that the Circle Line and North-South Line would cross that target set for reducing the number of train delays, as the teams “have put in enormous efforts and made significant improvements over the last few years”.

However, Mr Khaw also said that the entire mission is “not yet accomplished”, as there are three more aspects to be renewed – power, track circuits and the first-generation trains.

His announcement was met with much suspicion and skepticism from commuters.

After yet another train fault this morning, many took to social media to gripe about the incident. The train along Circle Line encountered a signal fault along with a traction power trip that occurred between Phoenix and Bukit Panjang LRT Stations on the Bukit Panjang LRT (BPLRT) network.