Mr Pothier talked about how Singapore’s society, which is made up of people from different ethnic backgrounds, and its reliance on the global market, makes it vulnerable to attacks and information campaigns from other countries 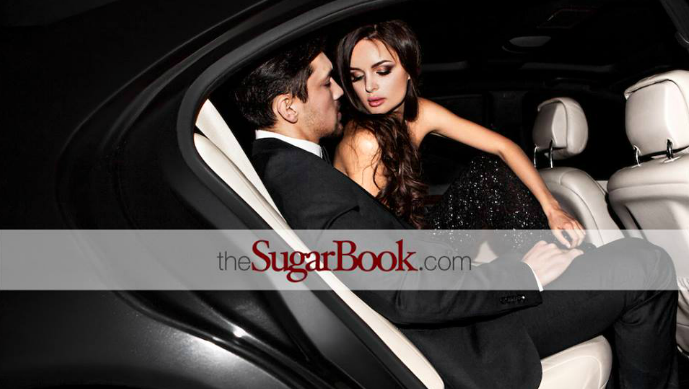 Singapore—According to a political analyst from France, there are several factors that make Singapore particularly vulnerable to influence from foreign powers during elections, or even policy-making.

The Straits Times (ST) interviewed French political analyst Fabrice Pothier, who is the co-founder of the Transatlantic Commission on Election Integrity.

Mr Pothier talked about how Singapore’s society, which is made up of people from different ethnic backgrounds, and its reliance on the global market, makes it vulnerable to attacks and information campaigns from other countries.

“I would imagine that there are some big neighbours of Singapore who might want to shake things up and influence things.”

Mr Potihier, a former NATO director of policy planning, co-founded the Commission in 2018. One of its goals is to raise awareness about the risks of foreign interference. He played a vital role in exposing interference in the elections in Mexico last year, as well as in elections in Ukraine.

Other countries such as the United States, France, and Australia, have also had to face foreign interference in elections in the past few years.

Mr Pothier met with officials from Singapore’s Ministry of Home Affairs (MHA) recently to discuss the possibility of foreign election interference, as he was in the country for the annual Shangri-La Dialogue defence forum.

According to a representative from the MHA, the ministry is reviewing whether or not the country’s laws “should be updated to give (the) authorities the wherewithal to combat the threat and tactics of foreign interference in our elections”, and how this should be carried out.

Mr Pothier told ST, “The issue here is that people are robbed of exerting one of their most fundamental rights, which is to choose their elected representative.

If that choice is based on false information or information whose originator is not disclosed, that’s where you start skewing that right.”

The Transatlantic Commission on Election Integrity, he said, has found that 10 to 20 percent of online discussion originated from false accounts. This should raise alarm bells.

“It doesn’t sound like a lot, but it’s enough to have an impact on the overall debate.”

He also emphasised the danger of an extended campaign being used to change people’s perspective, using his home country as an example, “If you look at the data, we don’t have an immigration problem, yet migration is very central to the public political discourse… because there are groups who are pushing that issue hard and constantly.

If you are a foreign power, you can effectively shape the public agenda and get the government to take some steps, or to be constrained in such a way that they cannot act on a reasonable basis because they have to respond to the population’s fears or perceived problems.”

And while a country can “recover from cyber attacks” he said, citing the situation in Singapore wherein malicious actors from another country stole the data of 1.6 million patients,

“but you cannot recover from a toxic political idea.”

According to Mr Pothier, France’s problem is with integration and not immigration, and in order to solve this, legislation must be put in place to require political groups to disclose their sources of funding, which would take time to carry out.

He encouraged that the public be empowered with tools to help them uncover the work of those who deliberately deceive people online through such things as “deepfake videos”, which is content that is fraudulent but is presented in a convincing and authentic-looking manner.

Mr Pothier’s commission, together with a tech firm, is developing an app that would help the public tackle this problem.

He mentioned other sectors that can help with countering disinformation, such as civil society groups that would fight for tougher laws, news outlets that would maintain high journalistic standards, and for the public themselves to be aware that foreign powers want to use influence and pressure to get their own way.

“They do this in different channels and sometimes in illegal ways. And if it’s not illegal, then it’s certainly inappropriate,” the political analyst added./ TISG