Home News Singapore public transport system ranked in the top 10 of the transport... 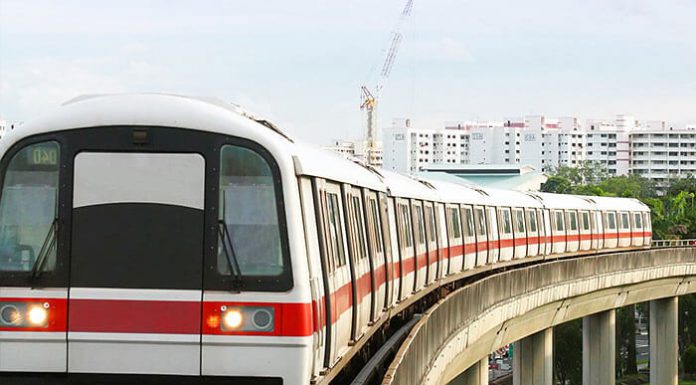 Singapore has been ranked eighth in a 2017 index of the urban transport systems of 100 cities around the world.

Singapore is the third Asian city in the top 10, having bagged 8th place. Hong Kong earned the top spot overall while Seoul came in 4th in the index, thus having the second best transport system among all Asian cities.

The study found that European nations consistently ranked among the highest in the list, while North American and Australian cities made up the middle of the index since residents of those regions mostly rely on private vehicles for transportation.

Middle Eastern and African cities predominantly took the last spots, due to issues like road congestion.