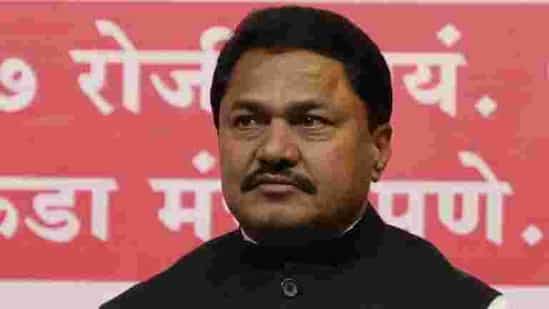 India — Nana Patole’s resignation as Maharashtra assembly speaker on Thursday ahead of his nomination as the state Congress chief a day later has not gone down well with alliance partner Shiv Sena. An editorial in the Sena’s mouthpiece Saamana said the Congress was given the Constitutional post for a full-term and not for Patole to resign in a year. It sought to caution Congress over Patole’s appointment.

The editorial said the Congress should not become “excessively” aggressive as the ruling Maharashtra Vikas Aghadi allies have pulled off a “miracle” by keeping the Bharatiya Janata Party out of power in the state.

Chief minister Uddhav Thackeray is unhappy with the resignation, while his deputy, Ajit Pawar, said Patole should not have resigned weeks ahead of the assembly’s budget session in March.

The editorial lauded Balasaheb Thorat’s tenure as the state Congress chief and for steering the party to success when nobody wanted to take up the role. It added that Congress is an “important partner” in the government and that the power has given it a new lease of life in Maharashtra.

“Now the way forward must be decided. What the Congress does within its party is its right, but they must ensure that their decisions do not have any impact on the government, Vidhan Sabha, and the majority mark,” the editorial said.

It dismissed talk of any threat to the government. “The election for the Speaker’s post will have to be held. Again, the numbers will have to be arranged. We certainly have the majority and there is no concern over that. Avoiding elections to such constitutional posts is best for everybody.”Follow us on Social Media