The Independent Singapore News
Home News SG Economy Serving court papers via social media: should we still do this?

Serving court papers via social media: should we still do this? 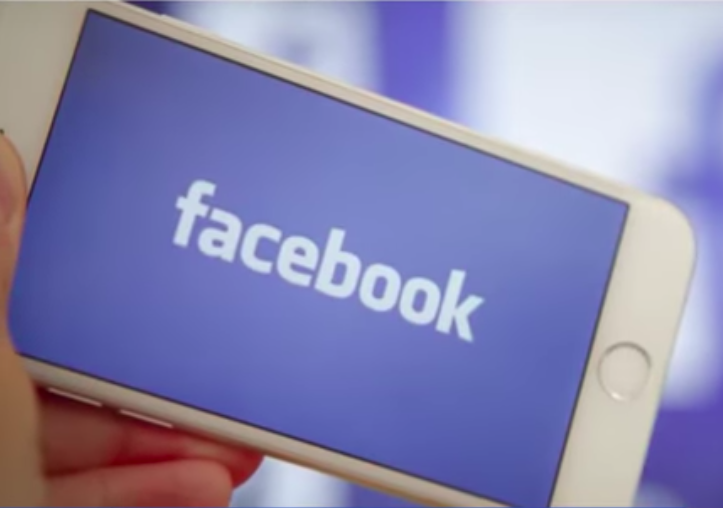 In March of 2016, the High Court of Singapore ruled that court papers could indeed be served through social media platforms such as Facebook, Skype and Internet message boards.

Law firm Straits Law has summed up the rule that was passed, and what it entails.

However, with recent events such as the Cambridge Analytica saga, with Facebook being involved, should this court practice continue?

A Russian-American researcher at Cambridge Analytica called Aleksandr Kogan made use of data from over 50 million Facebook users that was used in the creation of targeted political advertisements and campaigns. Furthermore, the whistle-blower on Cambridge Analytica, Christopher Wylie explained that the Kogan made use of an app to collect personal information from those who downloaded it, just that this app was also able to tap and acquire the personal information of friends who were unaware as well.

In August of 2016, when Australia-based defendant Mr Chris Au had to be served papers, the then High Court assistant registrar Zhuang Wenxiong allowed for social media to replace the job an individual would generally perform.

Back then, in an interview, criminal lawyer Sunil Sudheesan explained that although this new procedure allows for convenience, “The point remains whether identity can be ascertained… we need to be cognizant of these issues”.

So then, in light of data-poaching companies, security does seem to have been compromised. If, as Wylie explained above, even personal information of those un-consenting can be obtained, confidential or important documents are hardly a far stretch away.

Many have become very wary of and hesitant after hearing that their data and personal information was sold by Facebook.

Sandeep Kumar said, “There is nothing in the digital world which can’t be hacked… even Zuckerberg knows that there are intelligent people around who can access data and Facebook literally can do nothing!! It is up to the individual now… Sharing privacy is never advisable”.

Another user, Steve Byusa, talks about how it is too late to go back, “Even if mistakes are made, do you think this will stop immediately? Nope! A platform like Facebook can’t hide it privacy to the governments it can’t work like and it will never work like that. You should know that. Stop urging that Facebook sold your data, your data has been sold since you joined this platform”.

Recent events might need to be cause for the 2016 High Court ruling to be changed. After all, when confidential documents are served, is it not of the utmost importance that they remain as such, except for the intended parties?Follow us on Social Media