Security is more complicated than black and white

Taking the cue from the President Tony Tan's Speech, our columnist says that we should not deal with security and threat of terrorism in a black and white manner. 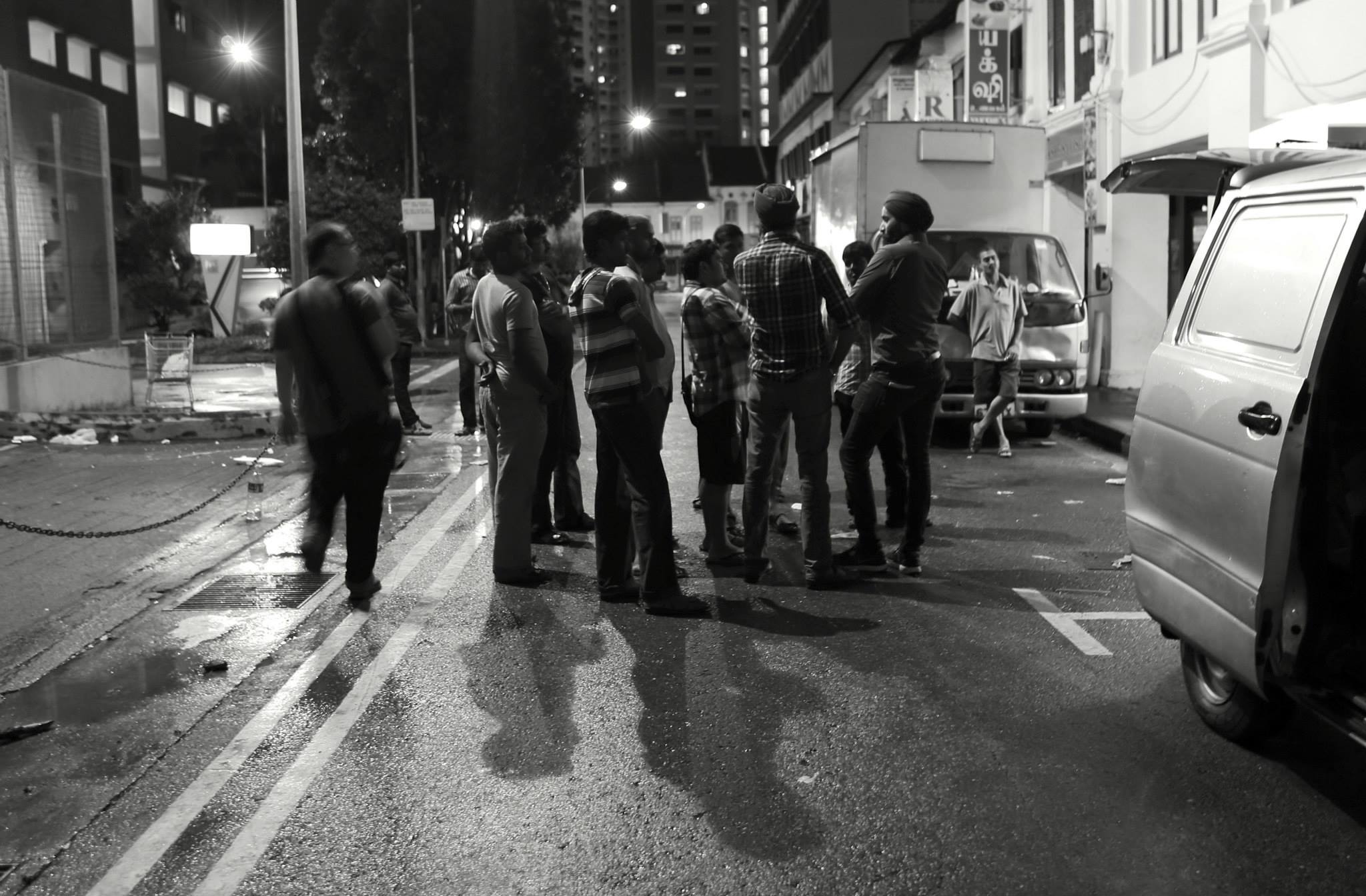 By: Ghui
At the 13th Parliamentary session, President Tony Tan detailed certain key areas of concern for the government. Among those issues included potential changes to the political system, worries on the economic front and the continued threat of terrorism. (https://sg.news.yahoo.com/our-innovations-have-worked-tony-tan-131126250.html?nhp=1)
The biggest bombshell among those is of course the hint at upcoming alterations to the political system. While I do not underestimate the significance of that statement, I would like to focus on another subtler but equally important subject matter – Security.
President Tan reminded Singaporeans of the ongoing dangers of terrorism and reiterated the government’s commitment and efforts to counter this risk without going into details as to what measures these preventive actions entail. For the avoidance of doubt, I do not disagree with the President’s warning. Terrorism is a global problem of which Singapore is not immune. From the repeat attacks in Paris to the bombings in Jakarta to the latest siege in Burkina Faso, the scourge of fundamentalism is evidently not going to be a short-term problem. The government is therefore absolutely correct in identifying this issue as a crucial priority.
Aside from highlighting the potential dangers and some generic language about the government being on guard, President Tan made no further mention on what other tactics the government were employing to deal with the problem du jour of our present times.
While I have every confidence in the strength of our defense systems, I wonder if that alone is enough to combat this threat? Is it not timely to remind all Singaporeans on our shared values and the need to remain united? The rise of terrorism is after all, not a problem that can be curbed with mere intelligence and military strength. It is an ideological war and it bears remembering that hearts and minds cannot be won over simply by brute strength. Understanding and solving the underlying issues that attract some to this dangerous mindset are critical as well. While military might may win the battle, it will certainly not win the war.
As a multi cultural and multi religion state, are we putting enough energy into fostering inter racial bonds? I cannot help but link this topic with something that Kirsten Han brought up a few weeks ago. https://sg.news.yahoo.com/blogs/singaporescene/lessons-in-social-studies-question-everything-102337860.html
In her erudite article, Han noticed that in covering the Little India riot, our social studies textbooks provided only a very one sided perspective of what happened without any attempt to explore the underlying issues that could have led to the riot or what lessons were learnt to prevent this from happening again. It was instead more concerned with denouncing the riot as a black and white occurrence where there were clear good guys and bad characters.
Obviously, I do not condone rioting. That said, I am also critical of a black and white approach, which does not invite discussion or provide scope for a different view. By painting the situation up to be some kind of simplistic hooligan affair is not only reductive but also completely pointless for the purposes of prevention.
A terrorist is not born a fundamentalist murderer. Along the way, something must have happened to draw him or her to such destructive points of view. While defense efforts are vital, we do need to foster a sense of community, empathy and understanding to go hand in hand with military vigilance.
Dismissive attitudes will not suffice and can lead to more harm long term. While I applaud President Tan for highlighting the dangers, I wonder if he could have gone further and touched on the importance of nation building as well.
In our fear, we must not develop tunnel vision and forget that we are all first and foremost, Singaporeans.
In dealing with terrorism, I hope that we are not employing the social studies textbook approach whereby villains and heroes are neatly separated with nothing in between.Follow us on Social Media