In a social media post earlier today (July 12), Mr Lim shared photos of SDP members making their way round HDB blocks and meeting with residents stating “Sorry, Mr Liang. We happen to be good at doing both” in reference to speech making as well as listening to resident issues 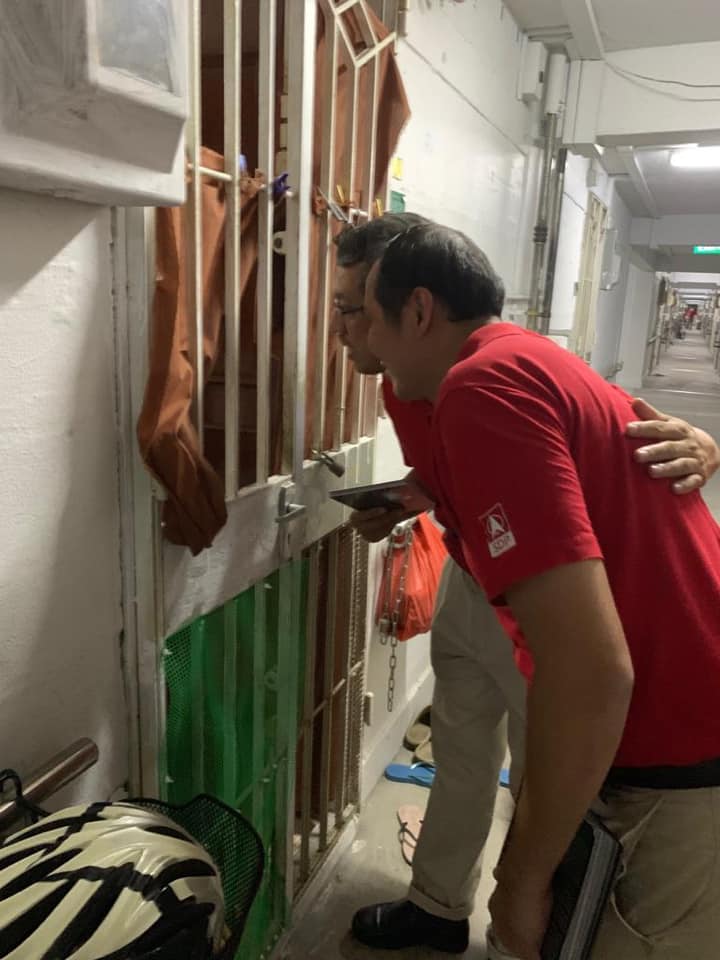 The Singapore Democratic Party’s (SDP) Bryan Lim Boon Heng took issue with an earlier comment made by a People’s Action Party (PAP) candidate who suggested the SDP members were “lazy”.

During his speech, Mr Liang said, “SDP candidates had no interest to hear ground concerns of residents, but were only seeking the glamour of entering Parliament to make speeches. We cannot have our MPs who are lazy in walking the ground, and only interested in making speeches”.

Sharing the photos of their walkabouts, Mr Lim retorted, “Sorry, Mr Liang. We happen to be good at doing both”.

"SDP candidates had no interest to hear ground concerns of residents, but were only seeking the glamour of entering…

During a 2015 PAP rally at Holland-Bukit Timah, PAP candidate Liang Eng Hwa, Dr Vivian Balakrishnan’s team-mate then, took issue with the SDP’s proposal of a minimum wage. He pointed out that paying higher than market wages to all foreign workers would raise costs for businesses and households.

Similarly, Dr Balakrishnan said the social welfare system promoted by “some opposition parties” was a failed model and “a route to disaster”; such a system has always meant imposing high taxes, especially on the middle class.

He also added that the problem with such a system is that when the population growth eventually slows down or shrinks, the system will go bankrupt – as is already happening in some European countries.

At the rally, Dr Balakrishnan also criticised the suggestion that Central Provident Fund (CPF) monies be returned at age 55 instead of 65, and argued that as Singaporeans were living longer, the best way to obtain a pension was to buy into an annuity.  -/TISGFollow us on Social Media