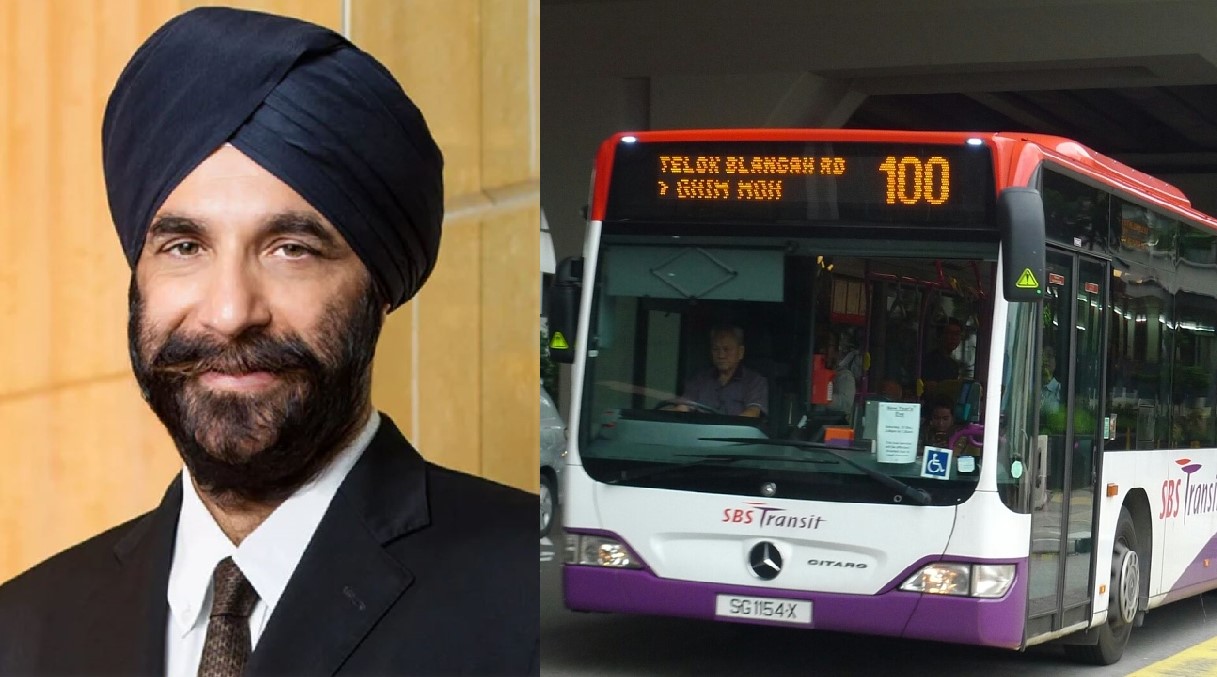 SBS Transit has appointed Davinder Singh Chambers LLC, the eponymous law firm run by Senior Counsel Davinder Singh, to defend them in the lawsuit brought on by a group of five bus drivers over an overtime wage dispute.

The bus drivers have claimed that SBS Transit paid them overtime pay below the Ministry of Manpower’s regulated rate for overtime work and that the monthly pay slips SBS Transit gave them do not match their working hour records.

One of the drivers, who claimed that he was not paid the regulated overtime wage, was allegedly expected to work for seven days in a row without a rest day and ended up working more than 44 hours in one week. Another driver, who has been employed by SBS Transit for 10 years, claims that he has been underpaid during the entire period of his employment.

The drivers – three Singaporeans and two Malaysians – sought support from the relevant authorities but were allegedly unable to resolve the matter satisfactorily. They subsequently decided to sue SBS transit over the wage dispute.

SBS Transit said last month that it intends to “defend against the allegations rigorously.” In a statement released yesterday (1 Oct), Carson Law Chambers – the law firm representing the five plaintiffs – revealed: “SBS Transit Ltd has appointed Davinder Singh Chambers LLC to defend the claims brought against it by 5 SBS drivers whom we are representing. SBS has 14 days to file its defence.”

Mr Singh is widely considered one of Singapore’s most powerful litigators. Having practiced at top law firm Drew & Napier for 37 years, 62-year-old Mr Singh left the firm to start his own practice in January this year.

In some quarters, Mr Singh is known as Prime Minister Lee Hsien Loong’s lawyer since he represented the head of government in defamation lawsuits PM Lee has brought on against bloggers Roy Ngerng, Leong Sze Hian and Terry Xu.

Apart from his legal career, Mr Singh is also affiliated with the ruling People’s Action Party – the party founded by Lee Kuan Yew that is currently led by Lee Hsien Loong – and served as a Member of Parliament for Bishan-Toa Payoh GRC from 1988 to 2006. -/TISG