Rebalance the interests of S’poreans – a fitting replacement of CECA: PSP on Shanmugam’s challenge to debate the issue

If anyone here believes that CECA is a problem, put it up for a motion, debate it openly and let’s hear whether Singaporeans benefit or lose from it, he said. 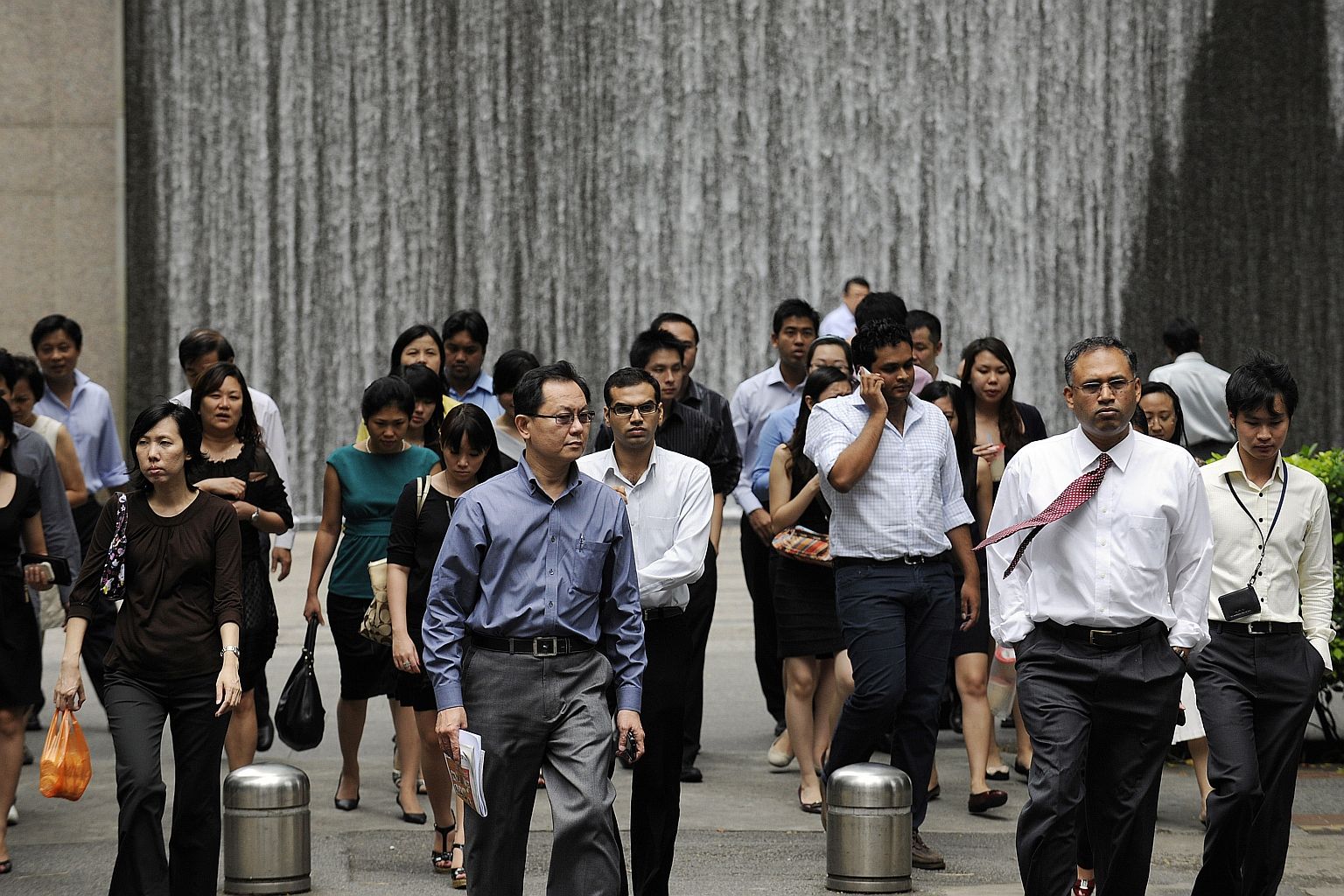 Singapore — Progress Singapore Party’s Kumaran Pillai took to social media to express additional comments on the ongoing CECA issue, building on the party’s stance that a rebalancing is needed to avoid another “equally unfair trade agreement.”

CECA, which stands for Comprehensive Economic Cooperation Agreement between Singapore and India, has been in force for more than 15 years, said Mr Pillai on Facebook on Wednesday (Jun 23).

CECA has been criticised as a medium for Indian nationals to land jobs in Singapore over locals.

However, the call for abolishing the agreement “does nothing unless we look at the attendant issues and the root cause,” said Mr Pillai.

“What we don’t want is to replace CECA with another equally unfair trade agreement,” he noted.

The real problem brought about by the agreement is the loss of jobs and employment opportunities.

“PSP feels strongly that the time to rebalance the interests of the Singaporeans vis-à-vis Foreign PMETs (defined as all the work pass holders) in the job market is long overdue,” he said in a Facebook post.

The rebalancing may involve the recouping of tens of thousands of jobs from work pass holders through tighter enforcement of our employment rules, amongst other measures, he added as an example.

He noted that some had been adversely affected by the unfair trade terms.

“We need to look at how we can help them get back on their feet. We need affirmative action,” said Mr Pillai.

Mr Shanmugam said in Parliament in May that there have been “several canards” regarding CECA.

“If anyone here believes that CECA is a problem, put it up for a motion, debate it openly and let’s hear whether Singaporeans benefit or lose from it.”

“I’m looking at you, Mr Leong,” said Mr Shanmugam at that time. “I invite you to put up a motion to debate CECA. You know that most of what is said about CECA is false.”

Mr Leong has then picked up the gauntlet as the party believes in “protecting our domestic economy and our people.”

He plans to seek further information from the Government at the parliamentary sitting in July to prepare for the debate.

PSP accepts Shanmugam’s challenge to a debate, says issues like CECA and foreign PMETs that affect S’poreans’ livelihoods need to be raised