"Give us a chance and let us manage the town council so we can prove ourselves" he stated, explaining how if elected, he planned to upgrade existing programmes instead of removing them and implementing a different set entirely 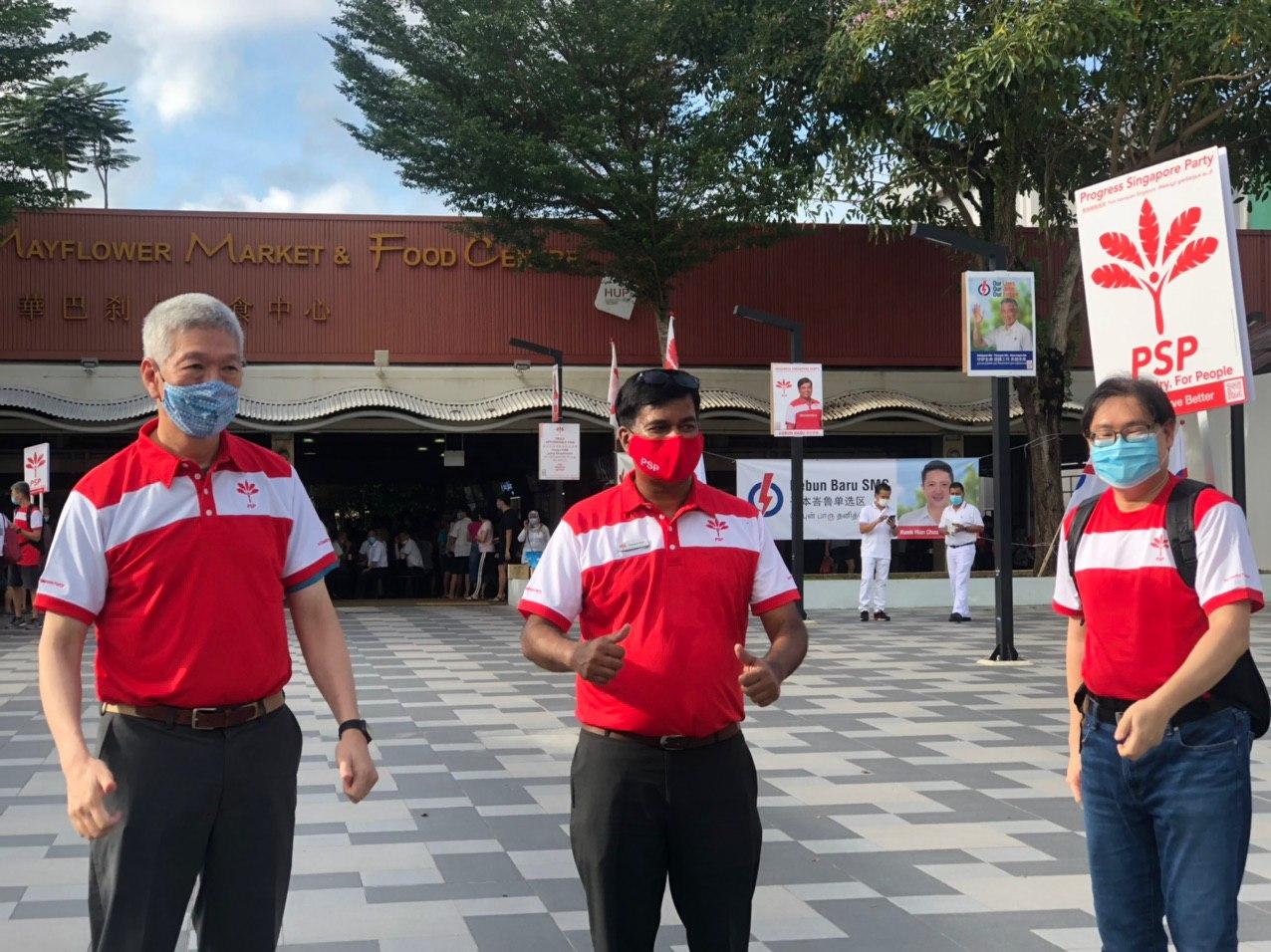 When asked about the problems faced by Kebun Baru residents, he spoke about the leaking ceilings, rat infestations, ageing infrastructure and the lack of ramps in the areas which made it difficult for the elderly to get around.

At Thomson and Sembawang Hills, he claimed the issues were different for the residents there such as the rampant dengue outbreak. There were also concerns about how there was insufficient action taken by the Town Council. In the private estates, he stated there was the problem of waterlogging as well. Near Casuarina, there was the prevailing problem of noise pollution due to the constant construction activities held in the area.

When asked if his social and municipal plans would still be carried out if not elected, he reaffirmed his support to the residents of Kebun Baru, stating how he would still help them to the best of his ability.

“Give us a chance and let us manage the town council so we can prove [ourselves]” he stated, explaining how if elected, he planned to upgrade existing programmes instead of removing them and implementing a different set entirely.

He went on to express his disappointment with how the elections were carried out amidst a global pandemic citing how this would definitely lay the ground for resurgence.

PSP’s ground campaign has been immensely successful in helping the party create a strong ground presence. “I’m running a very localized campaign- there are a lot of local issues that have to be met” he asserts. Residents are not going to resonate with macro-level plans so he has focused his campaigns to target the residents on a personal level.

Younger voters are concerned with jobs and buying homes for the first time and are also more concerned with how PSP handles issues like climate change and LGBT issues. The hardest part he states is bridging the gap and making sure he able to fulfil the needs of the different generations altogether.

This is Mr Kumaran’s first foray into politics, having formerly been the chief executive of a venture accelerator firm. In the upcoming 2020 General Election, he will be contesting in Kebun Baru SMC which has been carved out from Nee Soon GRC for these upcoming elections.Follow us on Social Media