PSP says that it will take up NCMP positions 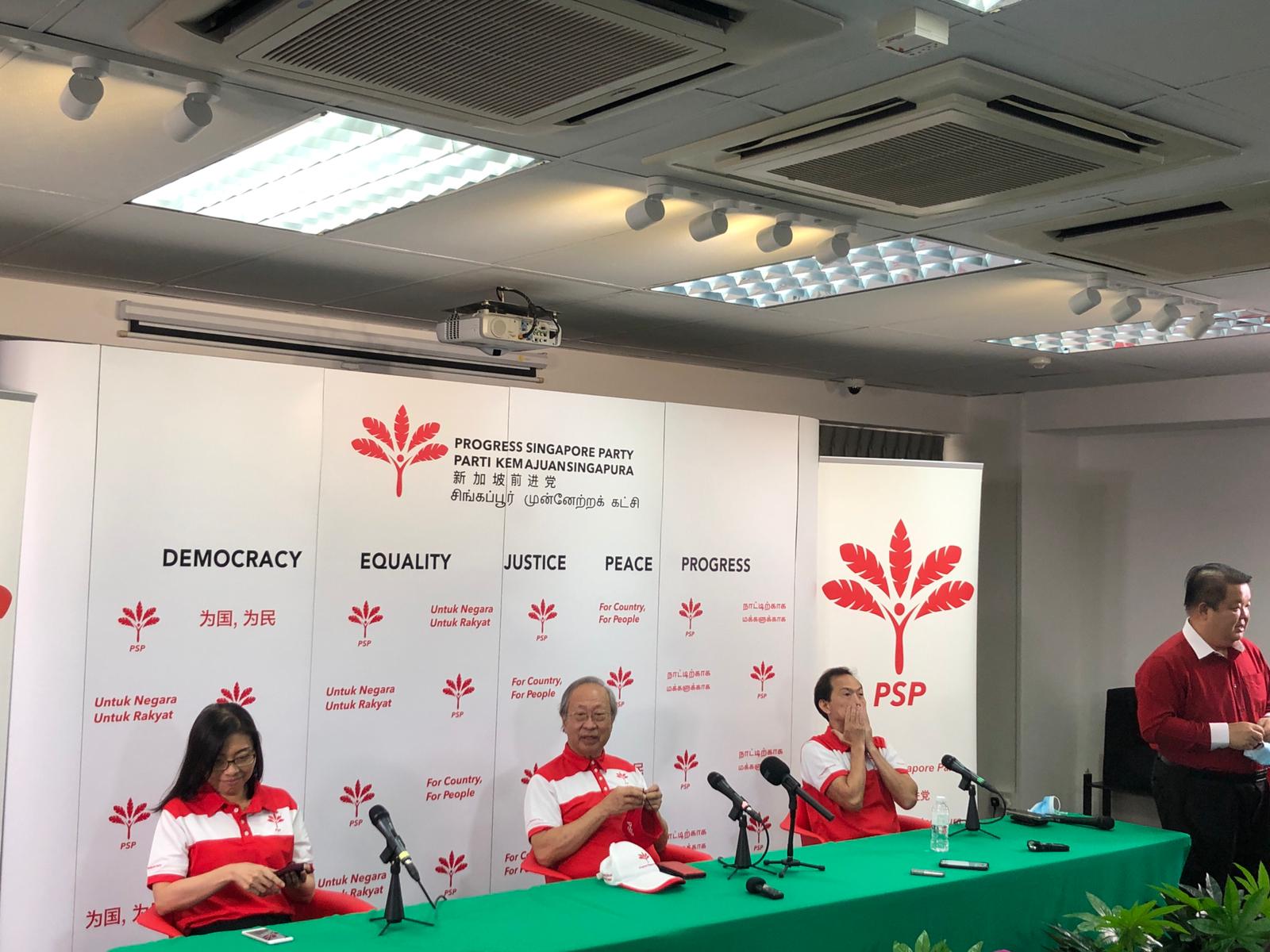 In a press conference today (July 14) Dr Tan Cheng Bock of the Progress Singapore Party announced that their members will be accepting the offered seats in Parliament as Non-Constituency MPs, as the “best losers” of the 2020 General Election.

Hazel Poa said, “I think that even though we did not win the elections in west coast, we managed to get 48 per cent. I think that this is an opportunity to go into parliament. Over next 5 years continue to engage west coast residents. We didn’t have much time and campaign period was really short”.

“A lot of work there still to be done”, she added.

Mr Leong continued: “the other 51% of west coast residents who didn’t vote for us, would have considered us”

The five-member team lost the GRC to the PAP team led by Minister for Communications and Information S. Iswaran and Minister for Social and Family Development Desmond Lee with the smallest margin of 3.38 percentage points.

The maximum number of NCMPs was increased from nine to 12 after amendments to the Constitution were made in 2016, which also gave NCMPs the same voting rights as elected MPs.