The Independent News
Home News Featured News Prospective Speaker of Parliament could be MP who skipped 60% of parliamentary... 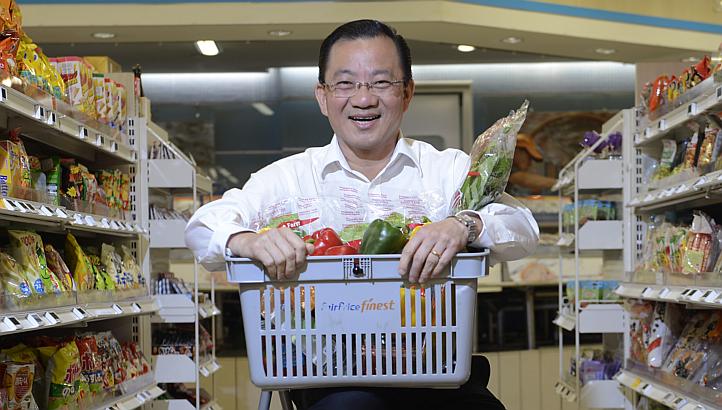 Member of Parliament for Marine Parade GRC, Seah Kian Peng, may be the next Speaker of Parliament, since Halimah Yacob has vacated her position this Monday to contest the upcoming reserved presidential election.

Seah, who served as Deputy Speaker of Parliament for 5 years until last January, has been absent for 6 out of 10 parliamentary sittings in 2017.

The MP who has been in public office since 2006 is also the CEO of NTUC Fairprice Co-operative Ltd, having overseen the organisation from April 2010.

Other potential nominees for the position include former Deputy Speaker of Parliament Indranee Rajah who serves as Senior Minister of State for Law and Finance, and incumbent Deputy Speakers Mountbatten MP Lim Biow Chuan and Punggol East MP Charles Chong.

Chong has been appointed acting Speaker of Parliament until Parliament convenes again to select Halimah’s successor. He also served as acting Speaker when Michael Palmer resigned from the position in 2012 after his extra-marital affair became public, before Halimah was elected to the role.

Lianhe Zaobao ran a report recently where an SMU associate professor said that the next Speaker could be an “unexpected candidate.” The professor suggested that Holland-Bukit Timah MP Christopher de Souza, Sembawang MP Vikram Nair and Bukit Batok MP Murali Pillai could be nominated to the position.

Meanwhile, here is a handy list on which MPs have skipped parliamentary sittings this year, according to Parliament’s website:

Absent for 6 out of 10 sessions

Absent for 5 out of 10 sessions

Absent for 4 out of 10 sessions

Absent for 3 out of 10 sessions

Absent for 2 out of 10 sessions

Absent for 1 out of 10 sessions