Priyanka Chopra mourns the death of veteran actor Shashikala: ‘Honoured to have had the opportunity to work with her’ 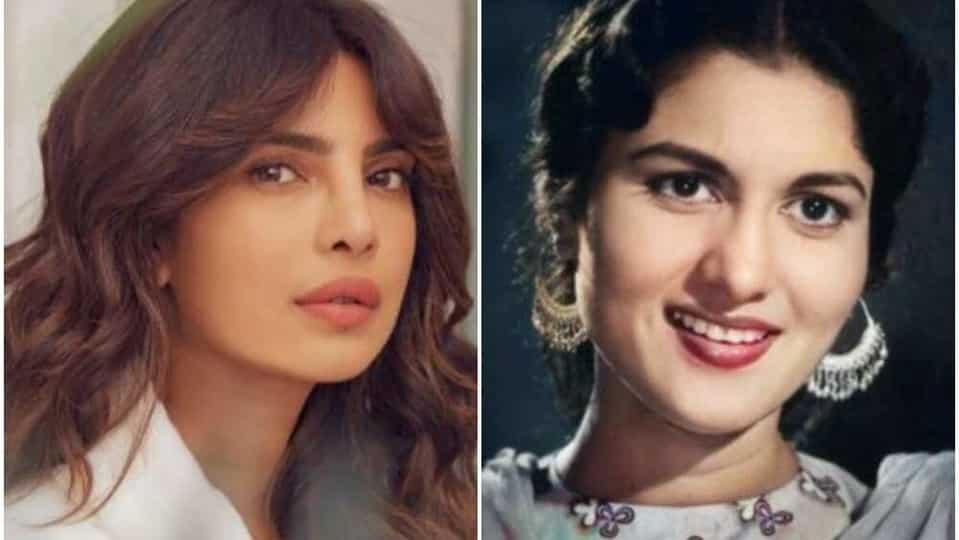 Sharing a black and white picture of the late actor, Priyanka wrote: “An actor par excellence, one of the greats of the golden era… she leaves behind an indelible mark on cinema. Honoured to have had the opportunity to work with her.” Priyanka worked with Shashikala in 2004’s Mujhse Shaadi Karogi, in which Shashikala had a brief role as the grandmother of Salman Khan’s character.

Priyanka is currently based in London, shooting for her upcoming show, Citadel, which also stars Game of Thrones’ star Richard Madden. Prior to this, Priyanka had completed the shoot of her film, Text For You.

In the last couple of months, Priyanka has seen two releases on Netflix — We Can Be Heroes and The White Tiger — both of which were received well. Some time last year, she also flew to Germany for the shoot of another of her films, Matrix 4.Follow us on Social Media