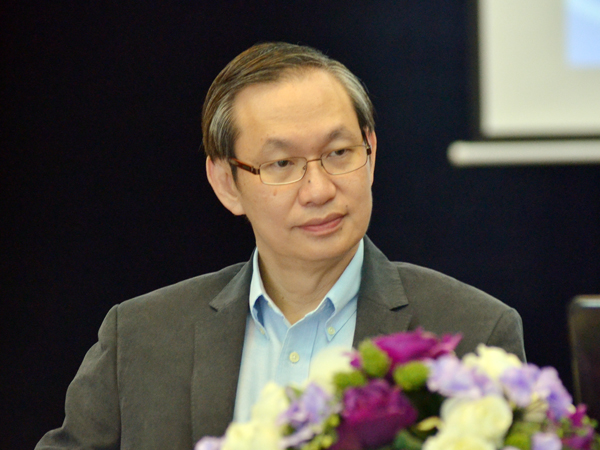 The Chief Executive Officer of TalkMed, Dr Ang Peng Tiam, has been fined $25,000 by the Singapore Medical Council (SMC). Besides the fine, the medical oncology company’s director was also censured and ordered to provide a written undertaking not to engage in similar conduct again by SMC. SMC found the doctor liable on two charges.

Dr Ang was the principal doctor who treated Prime Minister Lee Hsien Loong for lymphoma in the early 1990s. He is an admirer of Mr Lee, and in an interview with a health magazine, credited the Prime Minister for making a significant impact in changing people’s perception towards cancer.

He said: “one person who has made a significant impact on people’s perception of cancer is our Prime Minister Lee Hsien Loong. When he was diagnosed with lymphoma, a cancer of the lymphatic system, he did not hide the disease but instead came out publicly to talk about it.

“He was shown, in the media, bald as he was undergoing chemotherapy. He talked about how he continued to exercise while he was on treatment. He talked about his own mortality. But when he triumphed over his cancer, he brought hope to many others who were battling the disease, or had family members and friends who were with afflicted with cancer. Many do not see cancer as a death sentence any more but merely one of many illnesses that can be controlled and even beaten.”

The medical disciplinary tribunal was investigating four complaints filed against the oncologist with the SMC in 2010. The complaints were filed by a family member of a patient who had been treated by Dr Ang.

The Tribunal acquitted Dr Ang of the 2 other charges, but unlike other medical tribunal decisions which are published on its website, SMC did not reveal further details of the complaint, or its decisions against Dr Ang.

TalkMed is listed in SGX’s Catalist Board, and the action by SMC only came to light because of a mandatory disclosure Dr Ang’s company had to make to comply with rules of the Singapore Exchange.

TalkMed also did not release any details about the complaint, except to say that the medical disciplinary tribunal had deliberated on a complaint brought to it by a family member of Dr Ang’s previous patient.

In a statement to its shareholders TalkMed said that “Dr Ang has sought legal counsel and has been strongly advised to appeal against the decision. He has decided to do so.”Follow us on Social Media