Prime Minister's vaccination the "most positive message to everybody" 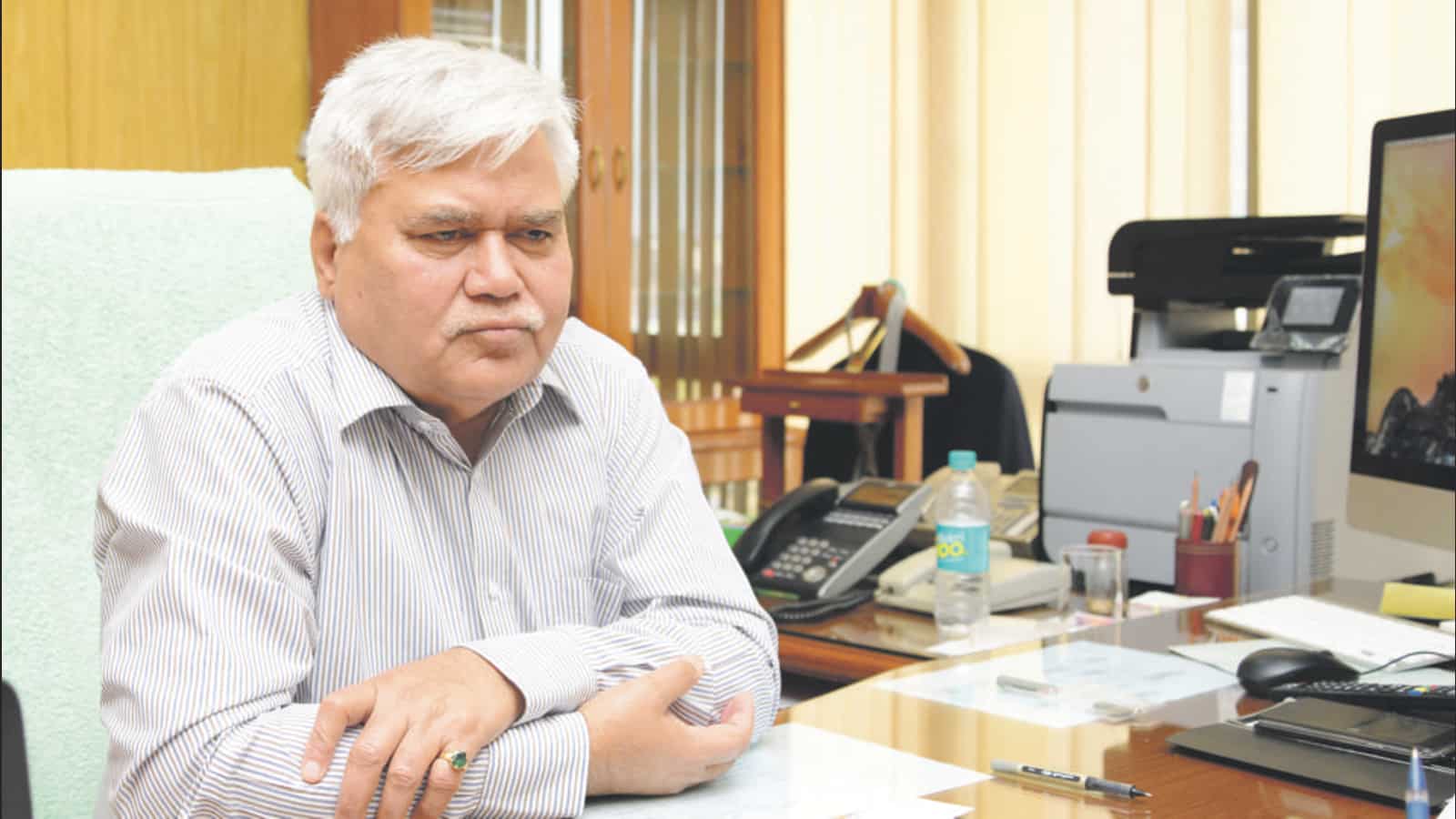 India — As the government opened up vaccination to the general public today in phase 2 of its Covid vaccination drive, Hindustan Times’ Sunetra Choudhury spoke to the man who is responsible for the system of registration. National Health Authority (NHA) chairperson RS Sharma, who oversaw the Aadhaar drive, told HT that the government expects vaccination to scale up from the current 800,000 per day to at least 2.7 million daily in this phase. Edited excerpts:

The Prime Minister got his jab this morning. What kind of an impact will it have?

It’s the most positive message to everybody, especially those who were doubting the vaccine, feared that it will have side effects. The PM taking the jab is a very, very powerful message. He has been the spirit behind the entire citizen-centric approach we have taken from today.

Can you clarify the registration process? Initially, it was meant to be via CoWIN app but now we are told that it is only through the website.

Glad to clarify as I have also been sent screenshots saying this part is not working. There are, as of now, only two inlets, so to speak, besides the walk-in. One is the website (cowin.gov.in) where you can register up to four persons by providing your mobile number. Once you register, you can schedule appointments. The other way is through the Aarogya Setu app which has created an extension where you can also go and register.

So was is decided later on to not have a different app?

No, the confusion was not created by the government nor was there any miscommunication. Confusion gets created by WhatsApp messages, etc. We have always maintained that there will only be two sources besides being able to walk in and get yourself registered and get vaccinated immediately, provided there is vacancy. In future, in the next couple of months, people can create their own apps, get it certified and register people.

At what stage does one choose their slot?

After you register, you can go back to the website or the Aarogya Setu app. When you log in, you can see your details and then you schedule the appointment. The two-step process (registering and then scheduling) is so that you can choose slots of your choice or at a time you want to. You can also reschedule as many times as you want. Suppose you have a slot tomorrow and something urgent comes up, you can just reschedule on the site. The idea is that the vacancy created by your change can be taken by someone else. Earlier, it was the health and frontline workers and now, it is a demand-driven situation. So, the possibility of no-show is much less.

So how has been the response?

Well, 1.5 million people have registered thus far (3pm). If there are two people registered with one phone number, then we can assume there are 3 million registrations. I think people are quite willing to take the vaccine and there is a huge demand at this point of time. The software is capable of handling any numbers at this point of time. We have scaled up our system. There may be some issues on the SMS gateway (for OTP generation) but otherwise, our infrastructure at the back-end can handle it.

How do think the pace of vaccination will be impacted? Till now, less than 1% population has been vaccinated. Going by that speed, it will take years to complete the process.

I am not involved with the numbers but more like a plumber, providing support to this drive. As an individual, however, I see a huge spurt in numbers and we’ll be able to scale up very fast. It also depends on private sector hospitals’ speed, also on the supply, etc. We have a total of 12,500 private hospitals that have come on board today and 15,000 hospitals in the public sector. So 27,500 institutions in all, and even at a conservative estimate of each one vaccinating 100 people, we will have over 2.7 million inoculations in a day.

How many people were we vaccinating in the previous phase?

We have clocked 800,000 vaccinations a day, which was the maximum. So we will clock better, but estimating numbers isn’t my area.

What percentage of our healthcare and frontline workers would you say have been covered already?

I think we have done fairly well. I don’t know exact numbers but, about 80%, maybe more.

How will the walk-in option for vaccination work?

Walk-in is for slots which have not been filled up. For instance, suppose there are 100 vials for the public, and there have been a few no-shows. If it’s 3pm or 4pm, then you could walk into a centre and get that shot. In rural areas, we will motivate people to walk in and get vaccinated. The system is flexible enough to allow online scheduling and also to provide documents and get instant vaccination.Follow us on Social Media