The Independent Singapore News
Home News Featured News PM Lee refers to his father and says the "PAP was nearly...

Noting that Lee Kuan Yew and his core team faced struggles in the early days, PM Lee wrote that "the PAP was nearly defeated and perhaps even extinguished in the harsh and bitter struggles that followed." 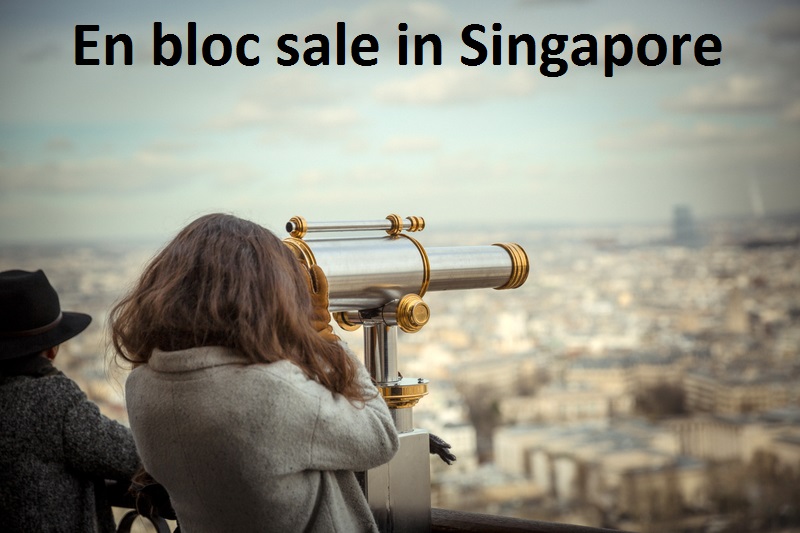 Reflecting on the swearing-in ceremony of the first cabinet after Singapore gained self-governance, Prime Minister Lee Hsien Loong referred to his father, founding PM Lee Kuan Yew, and said that “the PAP was nearly defeated” during the struggles of the past.

Yesterday marked the 60th anniversary of the date the first cabinet of Singapore were sworn in after Singapore achieved self-governing status on 5 June 1959.

In a Facebook post published this evening (6 June), PM Lee recalled his father’s speech at the Padang on 3 June 1959. The late Lee Kuan Yew had said: “Once in a long while in the history of a people, there comes a moment of great change. Tonight is such a moment in our lives…We begin a new chapter in the history of Singapore.”

Noting that Lee Kuan Yew and his core team faced struggles in the early days, PM Lee wrote that “the PAP was nearly defeated and perhaps even extinguished in the harsh and bitter struggles that followed.”

Recalling the Government’s “battle against the communists and their supporters,” PM Lee also touched on the PAP members who left to form the Barisan Socialis. He said:

“Mr Lee had insisted that the British release eight left-wing detainees from Changi Prison before he would take office. Two years later, all but one of them split from the PAP to form the Barisan Sosialis.

“After the Barisan lost the September 1962 Referendum and the General Election in 1963, we spent two years in Malaysia. Mr Lee and his key colleagues fought tenaciously for a multi-racial society, risking arrest or worse.”

Asserting that Singapore would never have achieved independence if it weren’t for the support of the Pioneer and Merdeka Generations that “united behind the PAP’s leadership,” PM Lee said:

“5 June 1959 was one of the milestones that made possible 9 August 1965, and all that followed over the next 54 years. We owe a deep debt of gratitude to this pride of lions who took office 60 years ago, and to the people they led.”

Revealing that the current Cabinet met today and took a photograph to commemorate the 60th anniversary of the swearing-in ceremony of the first Cabinet, PM Lee shared that he told his colleagues that “the fight continues.”

He wrote: “As I told my colleagues, the fight continues. The dream of an ever better Singapore is alive and well. Our pledge to be one united people, regardless of race, language or religion, endures.”

Sixty years ago yesterday, 5 June 1959, the first cabinet after Singapore gained self-governing status was sworn in at…