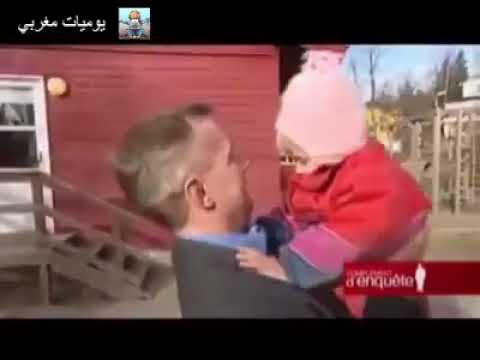 In Norway, the ministers have a tight spending limit.

They are also duty bound to pay for any excess in their daily expenditure from their own pockets.

In Norway, the ministers have a tight spending limit. It entails there are no abuses.

They are also duty bound to pay for any excess in their daily expenditure from their own pockets.

This is what a video in French distributed in 2007 reveals.

Though it is an old video, it has a very interesting perspective.

But 149 leaders in the state earn more than the prime minister.

And 366 executives earn more than government ministers. Its unacceptable, said the SV party.

The video shows a journalist visiting the Minister of Justice.

The minister had granted them an interview only a few hours ago, which is not possible in other countries.

The then minister Knut Storberget indicated that he used a shared government car with other ministers.

He used one of the shared cars to fetch his children from school.

He did not have a body guard and only the car driver accompanied him to the school.

He did not have a dedicated driver altogetherm and did not even have a house from the government.

Storberget used his own private home as his ministerial house.

Moreover, the philosophy behind this was Norwegia’s strong Christian beliefs.

In Norwegia, elected officials should not misuse public money, they said.

The country is a large kingdom populated by 5.23 million people and is rich in resources – including oil resources.

Storberget did not survive a number of controversies during his time as minister.

He resigned over the state of the police following mounting pressure in the aftermath of the 2011 Norway attacks.

He attacked the government, the civilian population, and a Workers’ Youth League (AUF)-run summer camp.

The attacks claimed a total of 77 lives. The event shattered the country, putting in question its Christian principles.

However, a police hijab ban controversy impacted his ministry.

Nevertheless, the fact remains that Norway a rich country in Europe.

The fact is Norway is where ministers and Prime Ministers gets less pay than executives.

And in comparison, it also the country with the largest Sovereign Wealth fund in the word’s history.

“$1 trillion is about the same size as Mexico’s economy and it equates to over $190,000 for each of Norway’s citizens.”Follow us on Social Media