The Independent News
International No way to verify if US reconfigured weapons can carry nukes, says...

No way to verify if US reconfigured weapons can carry nukes, says Russia 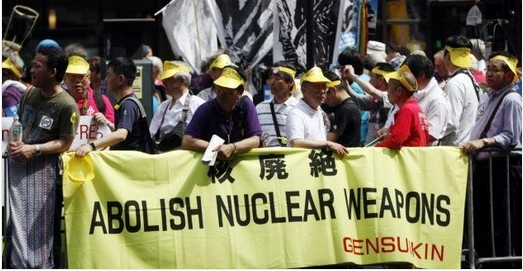 The Russian Federation, through its Ministry of Foreign Affairs, said there was no way to confirm whether the United States reconfigured strategic arms can carry nuclear warheads or not.

While it acknowledges the U. S. statement regarding meeting its aggregate limits on strategic arms.

“At the same time, it has to be noted that the United States has reached the set limits not only by actually reducing the arms but also by reconfiguring a certain number of Trident II SLBM launchers and В52Н heavy bombers,” said a statement from the Russian MFA.

The statement also said the Russian Federation cannot confirm that these strategic arms have been rendered incapable of employing SLBMs or nuclear armaments for heavy bombers as specified in Part Three Section I paragraph 3 of the Protocol to the New Strategic Arms Reduction Treaty.

The Russian Federation, said the release, confirms its adherence to the New START Treaty while insisting that the United States continues a constructive search for mutually acceptable solutions to the matters concerning reconfiguration and the removal of strategic arms from the total count as well as any other issues that may arise between the parties under the Treaty.

The United States will shortly receive an official notification confirming these figures given below.Follow us on Social Media