No happy ending for woman who operated 3 illegal massage parlours

The owner pleaded guilty to one charge which violated the Massage Establishments Act. She was also charged with "helping multiple illegal moneylenders by carrying out electronic bank transactions on their instructions." 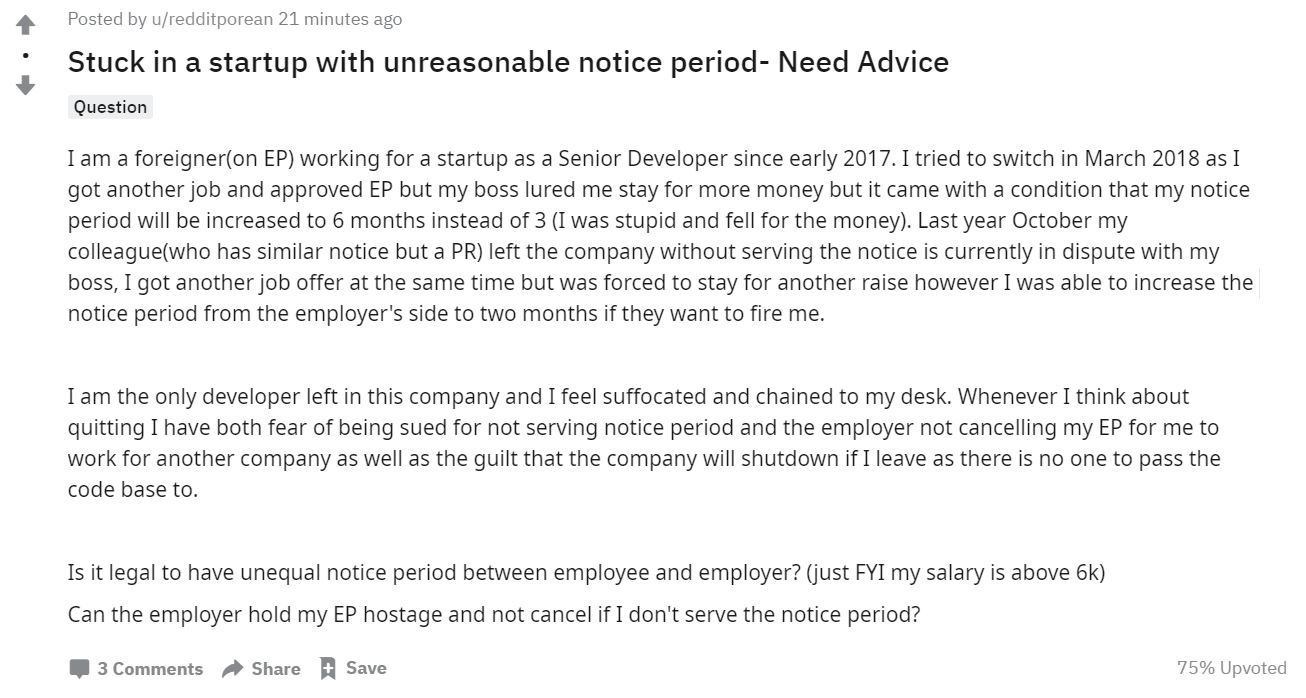 A Singapore woman was fined S$1,000 for running three illegal and unlicensed massage parlours in Orchard Towers. One of her spas even offered “special services” for customers according to an initial report by Today.

Two anonymous male customers went in for a 30-minute full body massage and were served by two masseuses. Halfway through the massage, the staff offered the men additional “special services” which refer to sexual acts.

The owner pleaded guilty to one charge which violated the Massage Establishments Act. She was also charged with “helping multiple illegal moneylenders by carrying out electronic bank transactions on their instructions.”

The owner’s lawyer mentioned Ng’s history of health problems and negotiated with the court for a fine of S$800. The judge would have agreed to the lower fine had Ng not been slapped with other charges.

Repeat offenders when it comes to operating illegal massage parlours may be fined S$50 per day.

Minister Josephine Teo has stated that she found the S$1,000 penalty to be “grossly insufficient” considering how much the illegal parlours earn with additional “engage[ment] in vice activities.”

The numerous establishments along Orchard Road are notorious for its “open secret” of harbouring shady massage parlours that offer sexual services. Civil rights organizations fear that such establishments also become grounds for human trafficking and the exploitation of vulnerable women. -/TISG

Xiaxue asks how she can be more “privileged” than