The Independent News
Home News NMP calls for independent inquiry as Parliament may not be best arena... 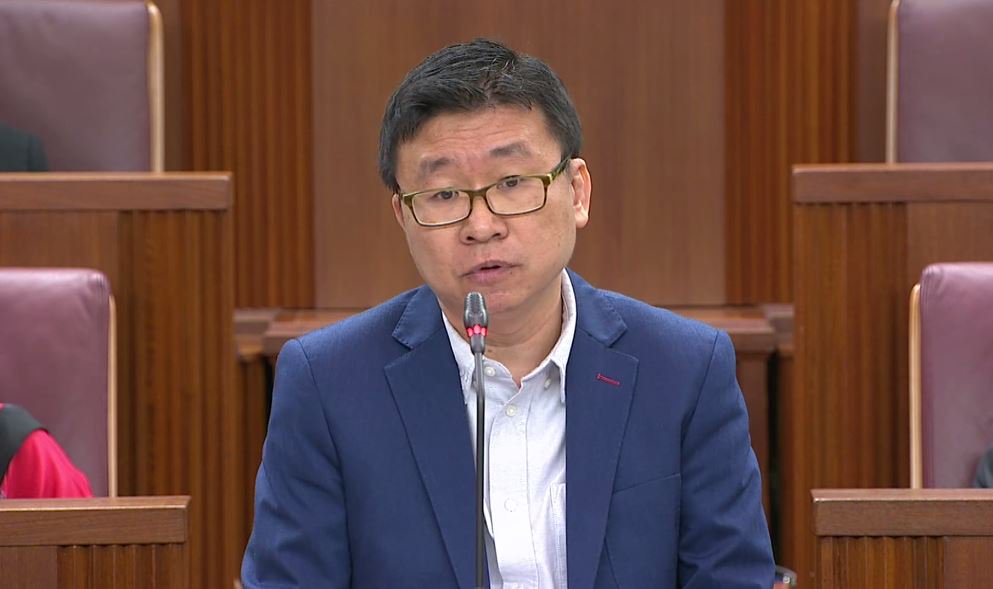 Nominated Member of Parliament Kok Heng Leun has called for the Government to set up an independent inquiry to settle the Oxley house matter “once and for all” as he feels that Parliament may be a good setting to air the Government’s stance but may not be adequate in bringing closure to the issue since Lee Wei Ling and Lee Hsien Yang cannot speak in Parliament for themselves.

He said: “The Parliament sits here as we have done to hear the PM and DPM’s elaborate statement. And I thank you for them. But I will say that it’s still found as a case of your words against mine. I believe the public wants to hear from Mr Lee Hsien Yang and Dr Lee Wei Ling and all the players involved as well.

“As such, Parliament might be the right place to air the Government’s position but may not be the right place to settle this issue once and for all, as some of the members have wished for. So we may have to consider another independent platform to allow all parties to present their cases.”Follow us on Social Media