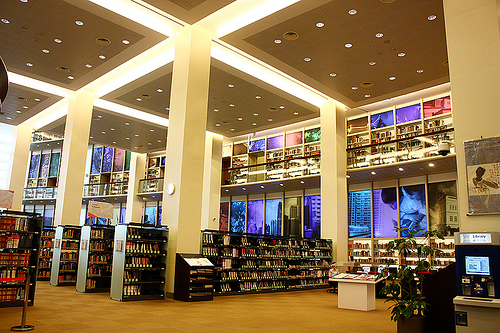 39-year-old Ang Boon Sin was sentenced to three years and eight months in jail and to a hefty fine of $270,000 yesterday for breaching the National Library Board’s Spydus database to help a loanshark gather details on debtors, thereby relieving his own debt.

The Spydus database includes NLB members’ names, NRIC numbers, addresses and phone numbers. Ang, who has been employed as a project manager at the organisation for the past six years, is said to have repeatedly accessed such records of at least 180 library members in 2015, before passing on data to a moneylender only known as Johnson who would then send his runners to harass debtors at their residences or over the phone.

The court heard that Ang was unable to pay $5000 that he had borrowed from Johnson in late 2014 and so, agreed to act as a runner in the loanshark’s syndicate in exchange for a portion of his debt being waived and for his monthly interest charges being slashed.

Besides retrieving members’ data from NLB without authorisation, Ang also created a website and advertisements for the moneylending business and helped manage cash collection and deposits.

Ang pled guilty to 10 counts of making unauthorised access to computer material, nine counts of assisting an unlicensed moneylender and one count of removing from Singapore benefits of Johnson’s criminal conduct. 463 other charges were taken into consideration during sentencing.