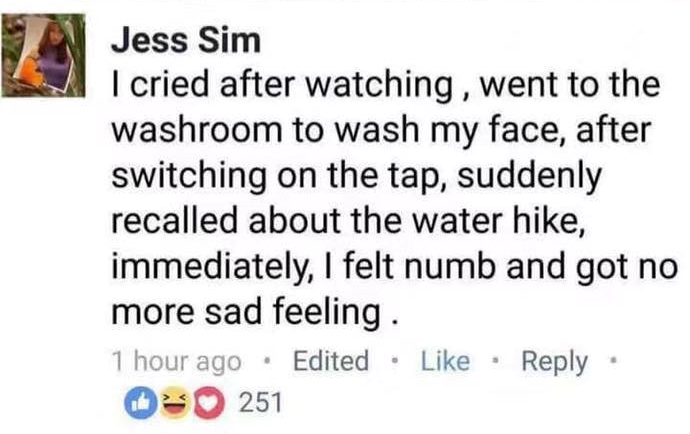 In closing his statements on the matter, PM Lee teared up, appealing for reconciliation with his siblings, after announcing his siblings’ claims don’t hold any water without giving them an opportunity to speak for themselves.

Netizens have not held back from trolling the head of government for his “crocodile tears.”