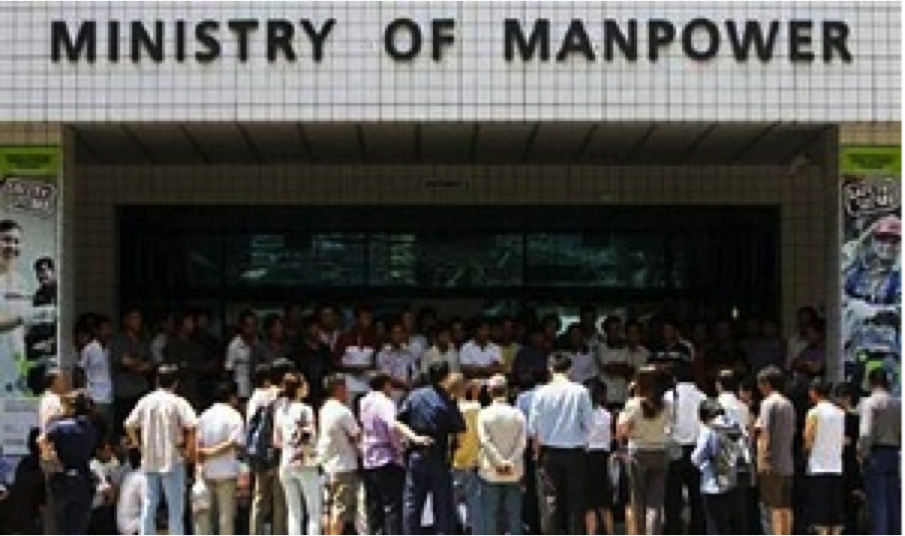 Singapore – A member of the public took to social media to ask if others were having difficulty applying for a job, even those part-time. Netizens confirmed the situation, noting one would have to set their expectations low to land any position nowadays.

Facebook user Puan Maznah took to Complaint Singapore’s page on Sunday (Sept 20) to ask if others were also experiencing difficulty in securing a job. She explained that she had applied for a part-time position with 10 recruitment agents. “Packers or pickers, but no reply. Do you guys have the same experience for now?” she asked.

With over a 100 comments, many responded that they too were going through the same situation. Facebook users Asrul Amir and Kevin Ng also sent in applications but did not receive any replies. “Nowadays…hard to get job and salary push until so low,” commented a netizen. Facebook user Aza Nurulz Abdullah shared she had allegedly been applying since May and had attending Zoom meetings, yet no one has responded with a job offer.

A frequent comment among the thread was taking a security-related job, as this was the best option, given the circumstances. “Take course, do ad-hoc job, daily pay, every day got money at hand,” said Facebook user Ace Sparkk.

One piece of advice given by Facebook user Jarrod Kwong  was to lower expectations. “For diploma holders starting pay only S$1,700, degree holders only S$2,500 only. You ask anything more than this, then wait long long.”

Others provided Puan Maznah with a few suggestions on where else to look, such as gov.sg careers, SGUnited or to try other government schemes. “Alternatively, if still cannot find job, I suggest you using skillfuture credit enrol courses that have training allowance to enhance your knowledge at the same time have some allowance,” said Facebook user Zoe Hannah. Some noted that locals could go to a Careers Connect centre and consult with a job coach which was a faster way to get interviews.

All in all, it was observed throughout the comments that many were in the same unemployment boat and many wished everyone the best in landing a job soon.