A photo of an NTUC Fairprice outlet selling coconut water at a higher “special price” than the usual price has been going viral online. Facebook user Frances Ng shared a photo of a poster advertising a store special price of $3.60 for coconut water that originally retails for $2.70: 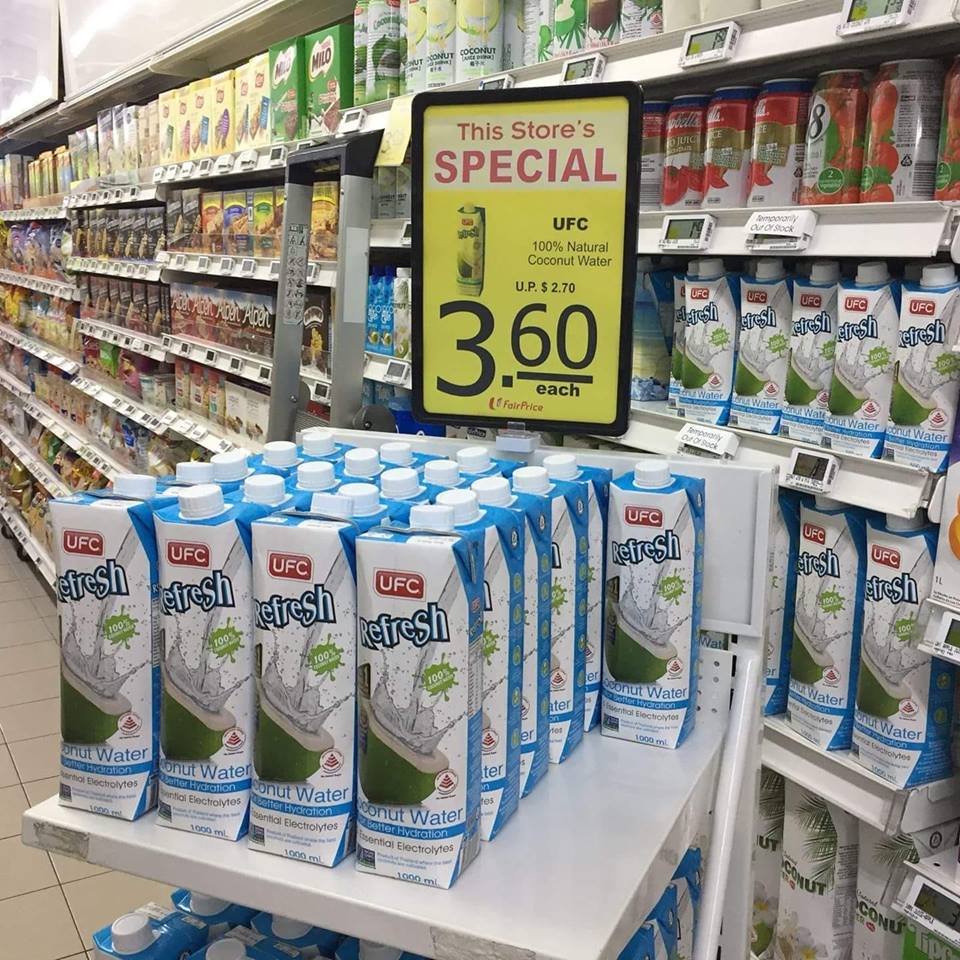 Ng’s photo quickly went viral with over 500 reactions and nearly 800 shares on social media. Another page that re-posted the picture garnered an additional 746 reactions and almost 360 shares.

The majority of residents responding to the picture have flamed NTUC fairprice for the poster which appears to be a typographical error.

One netizen pointed to the recent announcement revealing the bonuses political office-holders receive as he commented: “PAP style. They want you to think you are getting a bargain but actually you are being ripped off. Just like what we are paying our ministers.” 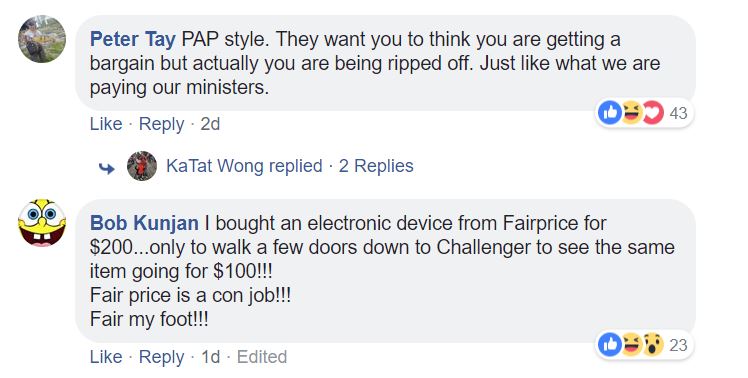 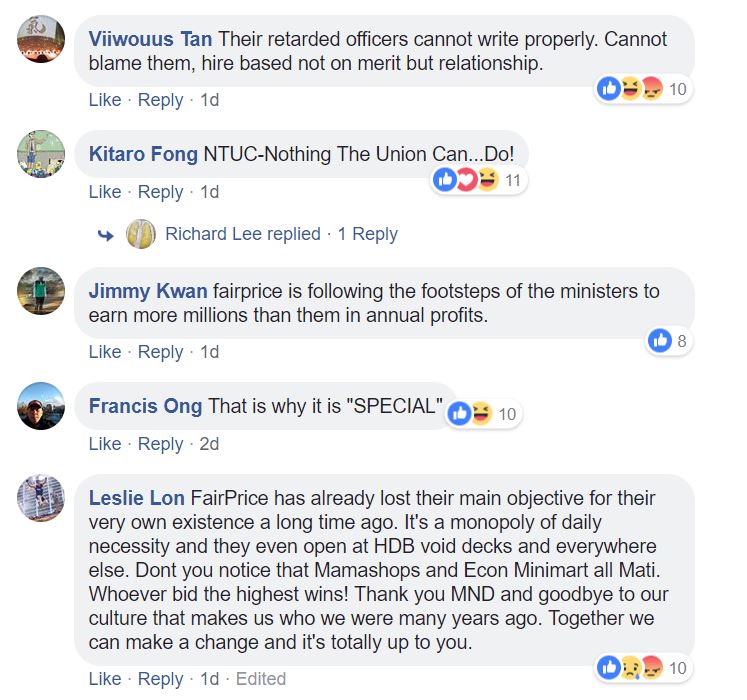 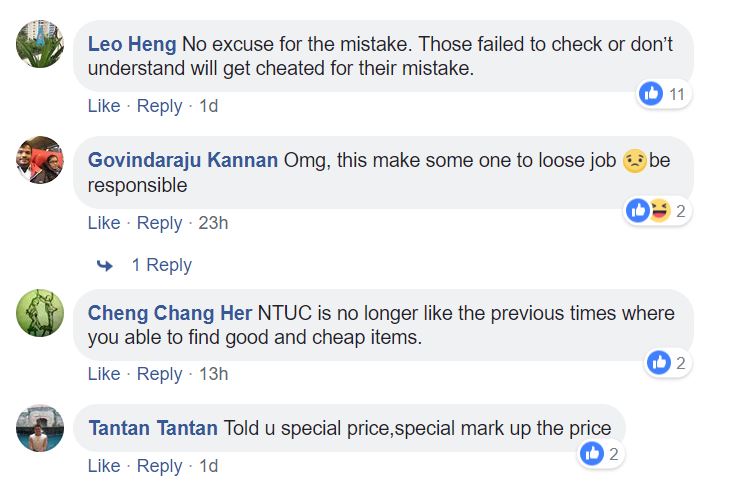