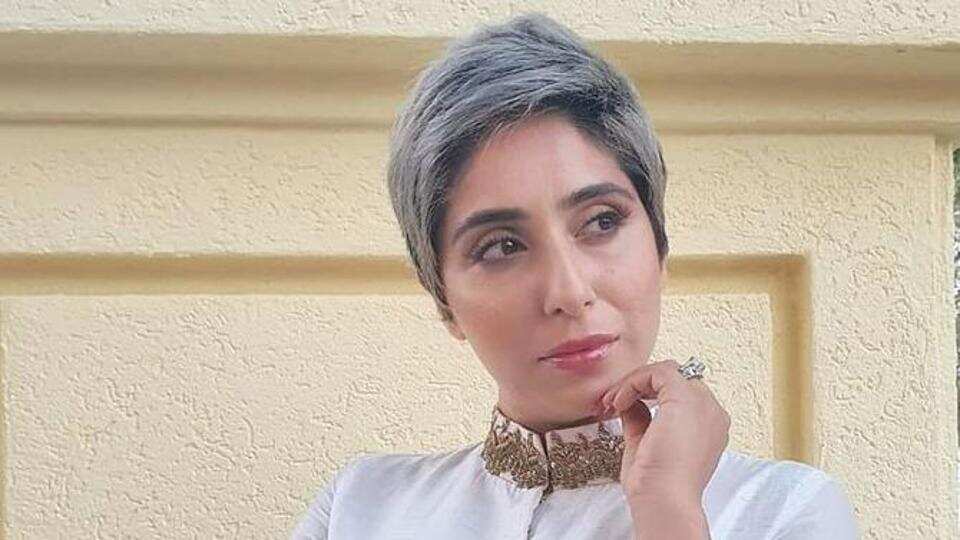 India — She started her career as a pop singer with the band Viva, which eventually split up, and thus began her stint in playback singing for Hindi films. Having found immense success with chartbusters such as Swag Se Swagat and Jag Ghoomeya, she says that independent music was overshadowed by Bollywood until now.

“Yes, obviously we as a nation are obsessed with it. I have been asked this question ‘why are you not doing more playback’ for years now, even though I am currently doing so much of my own music. For the past one year, Bollywood was sitting at home, and artists, labels like us took entertainment forward,” she says.

The 38-year-old adds that online platforms too were the saviour in these tough times when it came to keeping people occupied. She continues, “Other than of course OTT platforms and their content, they were the only ones working. Actors were at home, especially Bollywood, which had shut down in the Covid 19 pandemic.”

It isn’t as if she is denying the importance altogether which Bollywood holds in India. “I feel it has it’s place. They have been entertaining us for decades, we have seen legendary work come out of it, and not just in terms of music, if you look at yesteryear film songs. But 1990s onwards, ek hadd se zyaada importance Bollywood ko mil gayi hai, there’s too much power to the platform. It’s also happening in the music industry, I think they started misusing it. Maybe a time has come now, it has already started, with OTT’s having taken over. Music has come back with a bang. I think you will see change happening. In the next one year, I have a feeling that Bollywood will not be the only thing people forward to anymore. I could be wrong, but there’s been a massive shift,” says Bhasin.Follow us on Social Media