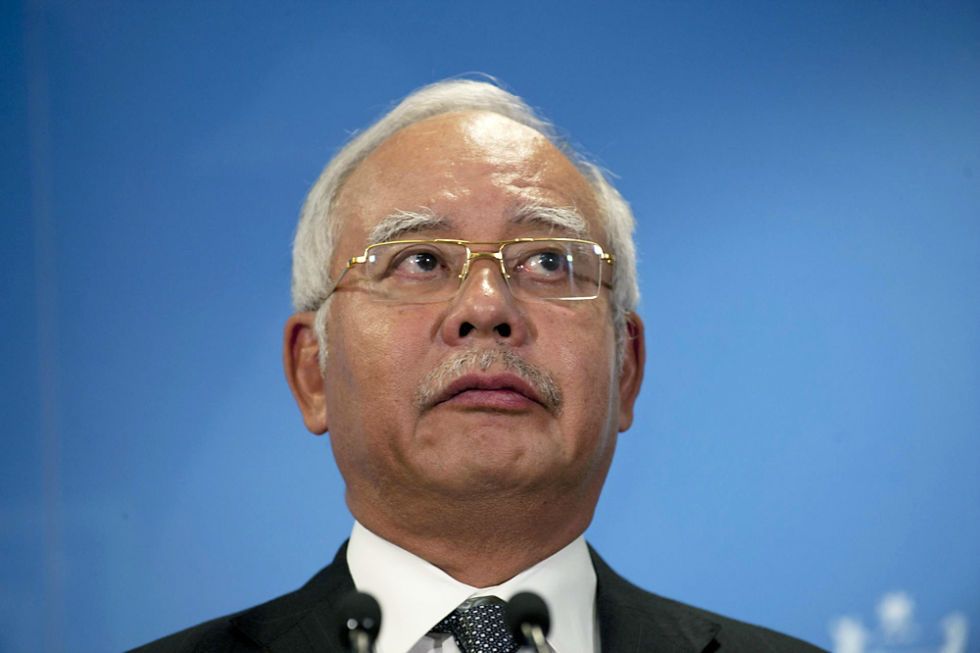 Ex-PM Najib Razak says, “Yes, my credit cards used for RM3.3m in one day to buy gifts for royalty.” Just hours after a senior bank officer confirmed in court a series of transactions totalling €763,500.

“This spending is for gifts to a senior member of the royalty of a government and their entourage that has good relations with our country (Not Saudi Arabia or Abu Dhabi),” he says.

He says their family and entourage were with him in his family’s visit to Italy then. He gave the explanations on his Facebook account last night, adding it is a norm to give gifts to leaders of other governments.

He also says it is the government that usually bear the cost of such gifts but he had then paid with his credit cards. The gifts were purchased on August 8, 2014.

Najib who is currently facing seven charges of abusing his position, money-laundering and criminal breach of trust over RM42 million of SRC International’s funds was in court today.

The questions people are asking is how is it possible for Najib to have such a big spending limit in his credit cards.

However, Najib got himself into a mess on his Facebook page with the response on the RM3.3 million credit card bill.

People are asking if the government were to foot the bill for this purchase why did Najib prove that he bought the gift for a ‘royalty’ when the letter of evidence he posted on Facebook mentions thanks to Rosmah Mansor, his wife who is not a government official.

Another user, Mdzza Zaman says, Prime Minister Tun Dr Mahathir Mohamad has a Museum where he exposes the gifts he receives. But Najib and Rosmah does not. Ask to reveal their possessions they resist. Najib himself says when he was in power whoever do not declare their assets are traitors. Now look who’s doing what?

The post got 17,000 likes with as much ‘love’ and ‘laugh’ to show how much Najib is still drawing support in the country.