Covid-19 mutations found in samples from Maharashtra and Kerala 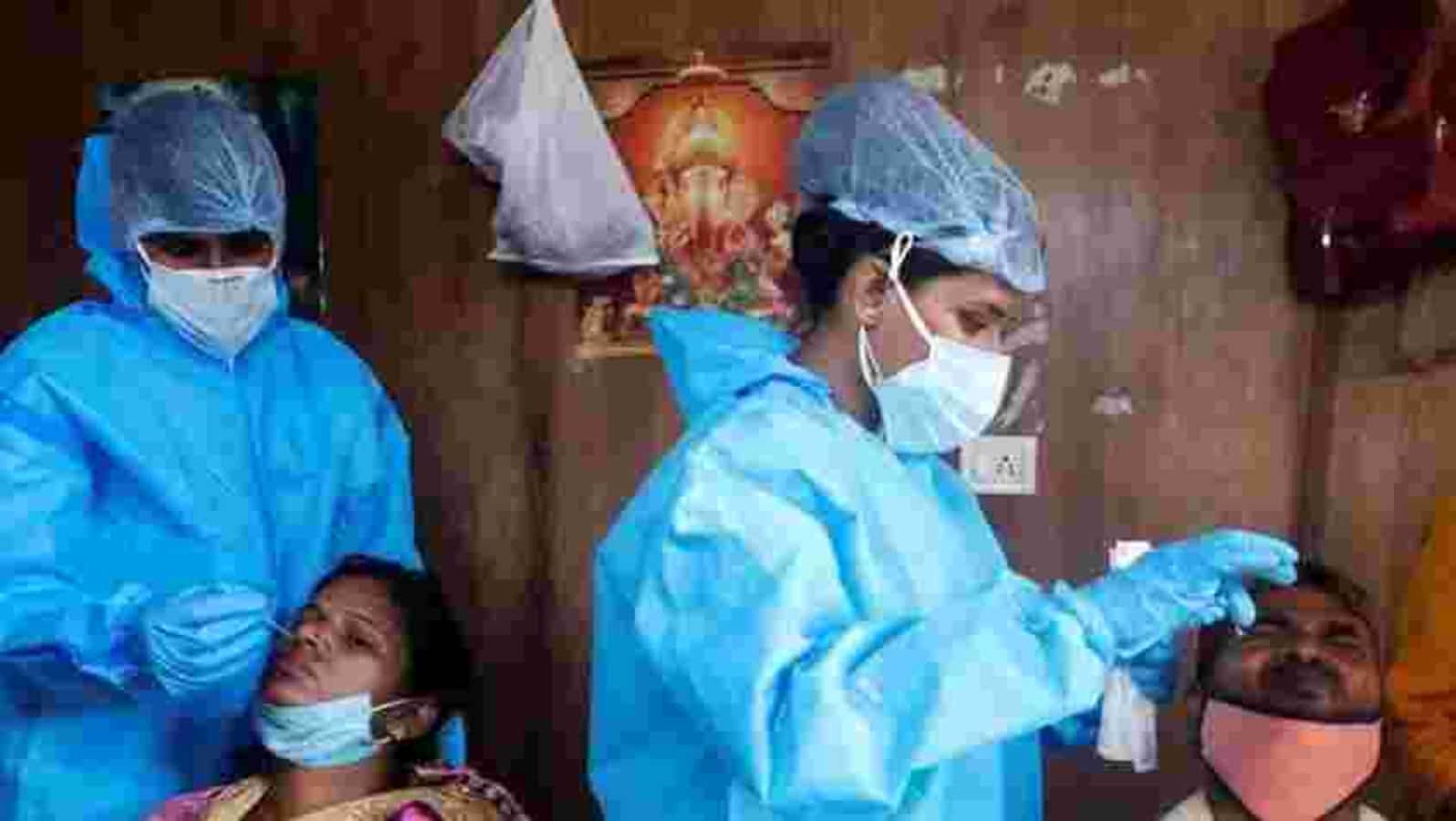 India — Some mutations of the Sars-Cov-2 that have been worrying scientists globally have arisen in India, according to top officials who said on Tuesday that E484K and N440K changes have been seen in samples taken from some people in Maharashtra and Kerala.

The numbers refer to changes in the pathogen’s proteins, which can tweak its structure. At least one of these changes, E484K has been established to reduce the efficacy of vaccines and make immunity from a previous infection ineffective.

But officials added that it is yet to be established if these are behind the resurgence in the two states. “There is no direct relation between the recent surge in Covid-19 cases in Maharashtra and some other states where the mutations N440K and E484K [have occurred],” said Dr Balram Bhargava, director general, Indian Council of Medical Research (ICMR), at the weekly media briefing on Covid-19 updates.

“.These two virus strains have been detected in other countries too and are not specific to India. Moreover, they have been found earlier in some States in India,” said Bhargava, without giving more details about these strains.

Mutations are not unusual and the Sars-Cov-2 was gathering roughly two per month until December when new variants with large number of mutations began to crop up. The South African variant (known as B.1.351) has nine mutations that change its structure, including E484K that occurs in the spike protein, the component of the virus that plays a role in entry into host cells.

According to Niti Aayog member (health), Dr VK Paul, the two mutations were picked up during routine genomic surveillance of cases. The Indian Sars-Cov-2 Genomic Consortium (INSACOG) has been studying the genomes of a proportion of positive cases. In addition to these, the consortium has confirmed the presence of the UK-linked B.1.1.7 variant and the Brazil-linked P.1 variant.

All of these cases have been detected in international travellers. But the ones that have arisen in India were also detected earlier, the officials said. INSACOG was established in December last year as a network of 10 government labs to perform genome sequencing of 5% Covid-19 samples.

The effort has gathered pace, and the network of labs has sequenced 3,500 viruses so far among Covid-19 positive samples.

Close to 200 (187) UK variants have been picked up, along with six South African variants and one Brazilian variant, Paul said.

“When you are doing sequencing, you are not only looking for these variants, but also looking for any abnormal shift or change in the virus’ character. And we must say that effort was going on well before the UK variant entered the country as indigenous effort. These mutations keep occurring in viruses as it is in their nature,” he added.

Paul also added that experts were constantly watching the behavior of mutations in the country, and not just the three variants that are now global variants of concerns.

Experts agree that there is no cause for concern unless it is established that the mutation is either more transmissible or has the increased capacity to kill.

“Mutations in respiratory viruses happen all the time but what is important is to track the behavior of mutated virus to see what it means clinically,” said Dr Shobha Broor, former head, microbiology department, All India Institute of Medical Sciences, Delhi.Follow us on Social Media