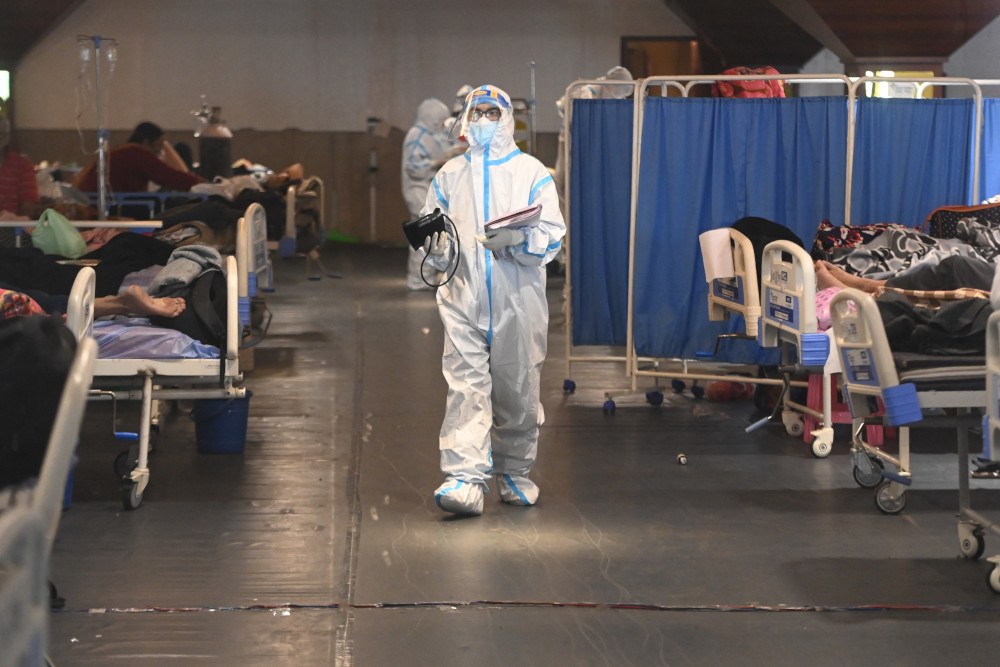 Palghar — A 47-year-old sports teacher has been trying his best to save the lives of many Covid-19 patients by arranging for plasma and blood.

Kiran Thorat, who teaches sports at the Dandekar College for the past decade, has conducted over 15 blood donation camps since March 2020.

He arranged blood and plasma with the help of WhatsApp and Facebook group which has 25,000 members from all over the state.

“The majority of the patients are from Mumbai, Pune, Nashik and elsewhere in the state. We have helped them by providing blood and plasma and thus managed to lives,” said Thorat.

He said his father Gajanan Thorat is the motivation behind the campaign. “My father was a government ambulance driver, and I would witness him ferrying patients to hospitals. He passed away in 2019.”

He stays with his mother Mangala, who receives a government monthly pension, wife and two children at Siddharth Nagar, Wada.Follow us on Social Media